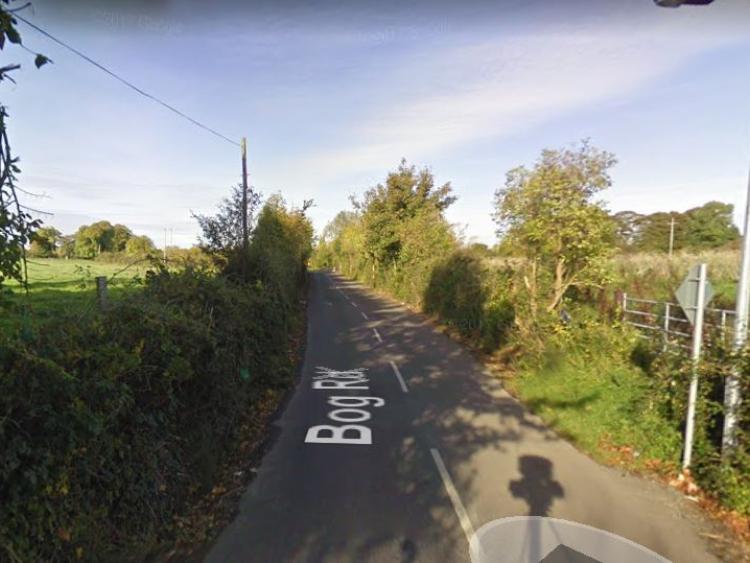 One of the busy roads used by parents and school buses dropping and collecting students to Coláiste Íosagáin secondary school in Portarlington is closed due to flooding.

"The Bog Road (Road L5015-1) Portarlington has now been closed to traffic due to extensive road flooding. Alternative traffic routes through Patrick Street (R420) Portarlington. This road closure will continue until further notice – until the flooding abates."

Most schools are due back from the Christmas break on Monday, January 8. Parents or bus companies who regularly use The Bog Road to get to Coláiste Íosagáin might have to use an alternative route if the road is still flooded on Monday. 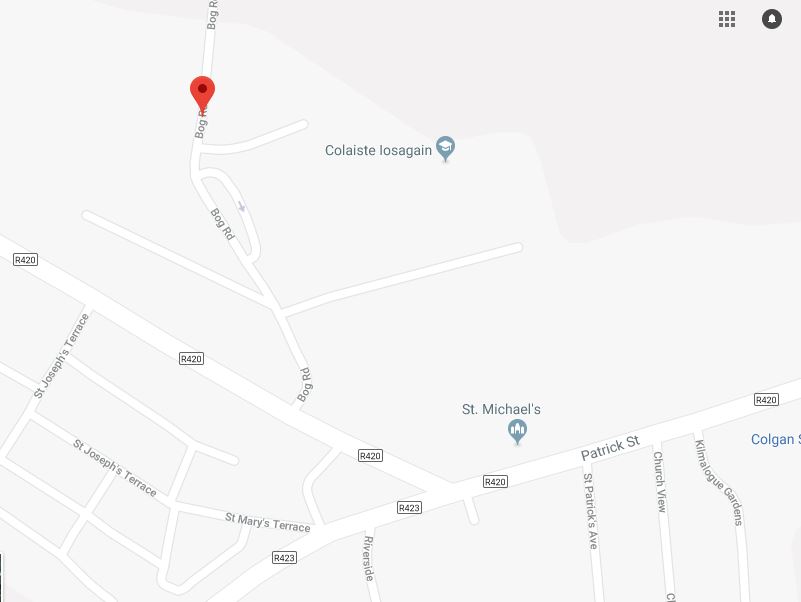 This is the same road that a school bus skidded on ice and got stuck in the soft margin on December 12 on its was to to Coláiste Íosagáin.

Around 18 students had to get out of the bus which seats about 20, and walk about 300m to their school.

Nobody was injured in the incident.

Three arrested for in Portarlington burglary.