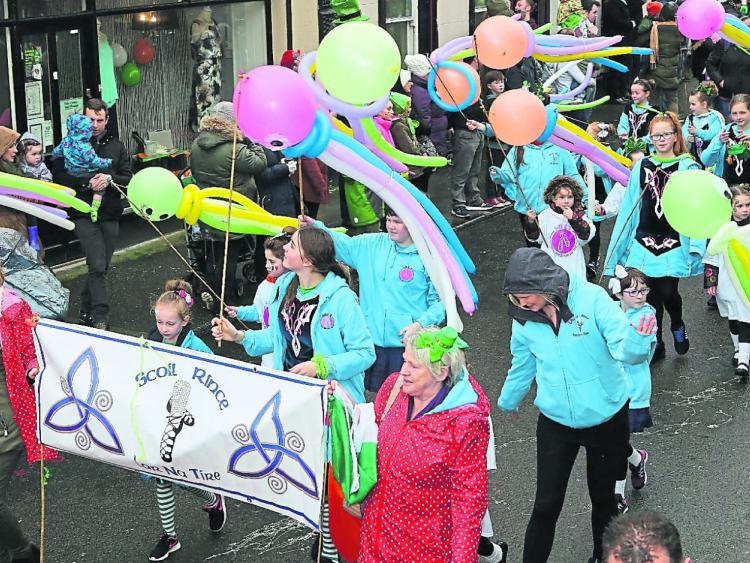 The Portarlington St. Patrick's Day parade will go ahead this March after doubts over the number of people organising the event almost put it to a stop.

PRO for the parade committee, Sharon Dunne, told the Leinster Express that the usual committee were not able to commit to the parade this year due to a variety of personal reasons and those left were "over-stretched".

"We have had a few people turn up to the meeting since we said it might have to be cancelled and now we will be able to go ahead with it. We still need volunteers for the day to help steward. You need people behind you to pull it off.

"We are hoping with the help of a number of collections in the community we will be able to pull off a good parade. We are asking community groups, sports teams and any kind of local groups to put in floats this year instead of just marching if they can.

"We have chosen the theme of Culture and the Irish Language, anything cultural at all can be celebrated in the parade and just being Irish in general.

"We hope that one parent from every club will be able to help out on the day," Sharon said.

The demand is huge for a St. Patrick's Day Parade in Portarlington, hundreds of people are expected to line the streets on March 17. Not even the rain could put people off the parade last year! Picture by Michael Scully. 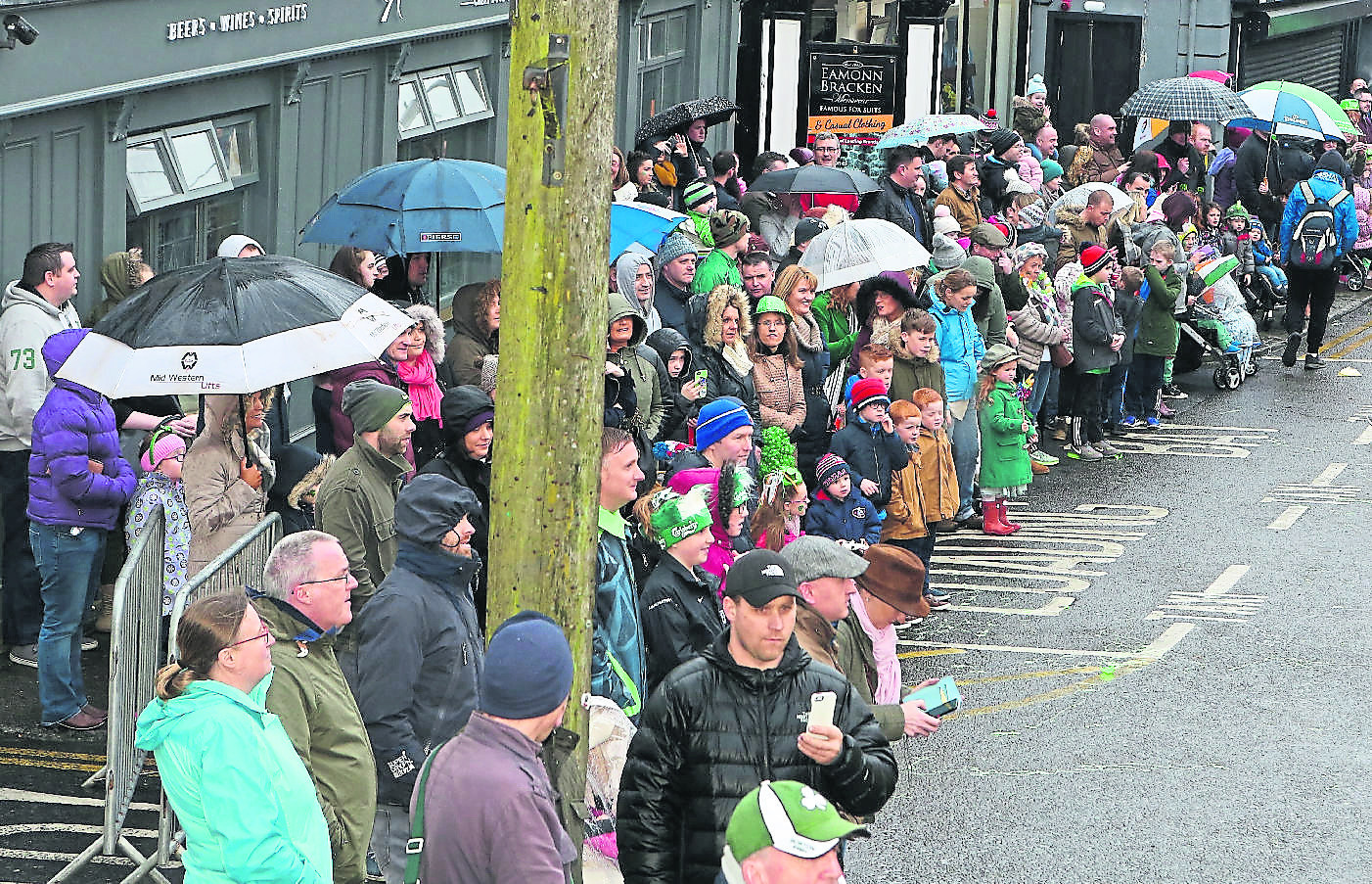 The next meeting for anyone who wants to help out or get involved with the parade is on Wednesday, February 7 at Portarlington Community Centre at 8.30pm. All are welcome.