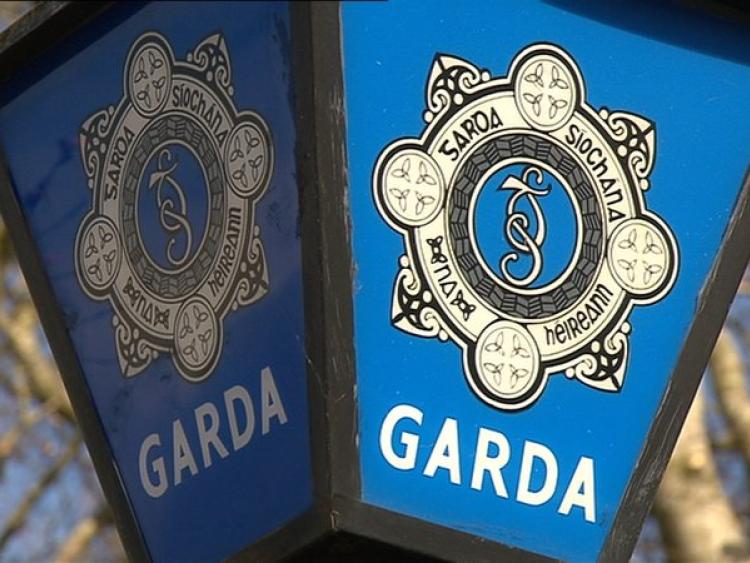 Two people have been reportedly arrested following the stabbing of a man in Portarlington this morning.

It's understood the incident occurred in an apartment block off French Church Street, and involved four to five people.

The man has been taken to hospital.

The scene has been cordoned off by Gardai.