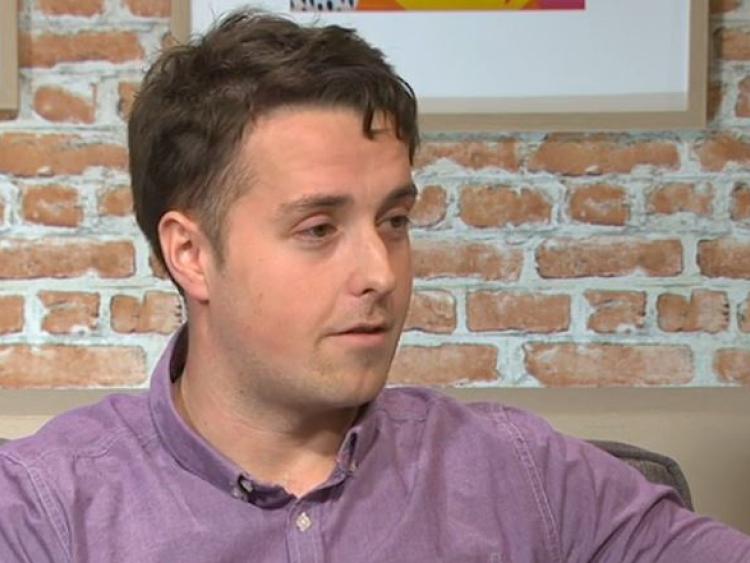 A young Laois man who has been outspoken about his experience with gambling addiction since he publicly shared his story last year, has appeared on national television this week.

Padraig Bannon, from Portarlington, appeared on TV3's Ireland AM on Wednesday morning to speak about the warning signs of a gambling addiction during the buzz of Cheltenham this week.

Padraig shared his thoughts on the warning signs for when placing a bet becomes more than just a bit of fun.

"I think the big thing is if you are hiding your spending or how much time you are in the bookies or on the apps. If you are hiding that from your friends and family, that is a big sign that there is something going on because I used to always do that.

"I think if you are staying up at night thinking about betting or the next day's racing or whatever sport, that's another sign.

Director of Spun Out.ie, Ian Power was also on the Ireland AM couch talking about a campaign he is involved in which is trying to counteract the promotion of gambling, particularly to young people, during Cheltenham Festival 2018.

Padraig recently shared his story for a new documentary with presenter Baz Ashmawy. 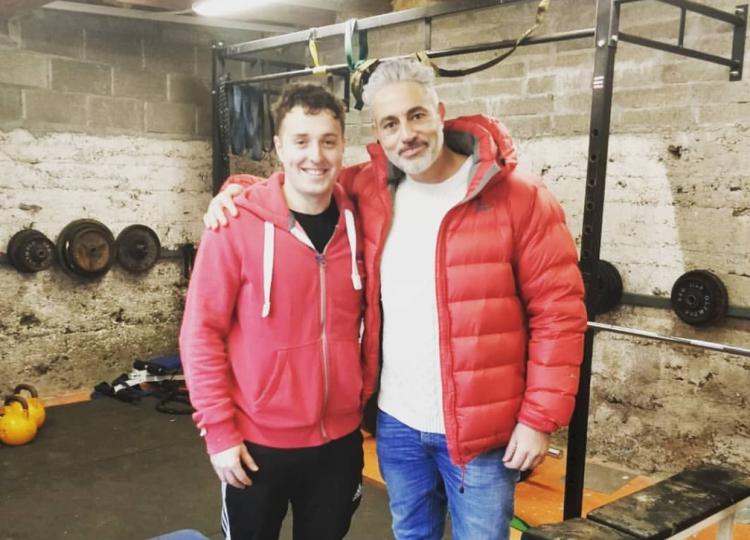