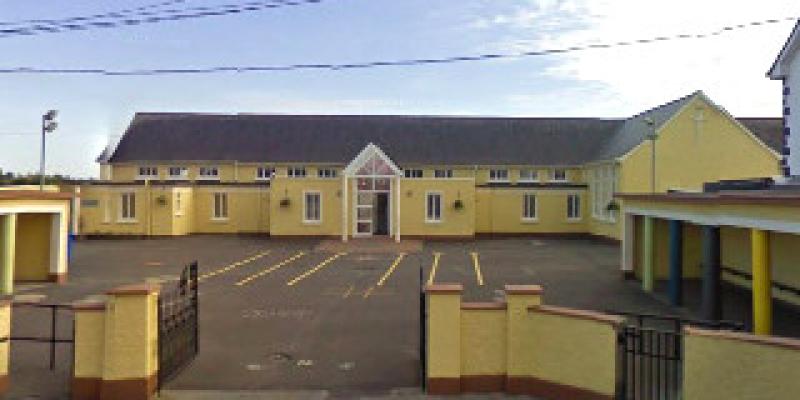 St Patrick's Boys National School in Portarlington, Laois is a step closer to finally getting a new school building.

The school has received a Letter of Acceptance for a building contractor, which means ground can break on the Canal Road site as soon as the builder can start.

“I have received confirmation from Richard Bruton Minister for Education that the Letter of Acceptance issued yesterday for Portarlington BNS for award of the building contract to the successful bidder and construction on the new school should commence without further delay. ”

“This is good news. For too long students and teachers in St Patrick’s BNS have operated out of less than ideal conditions and I am pleased that they can now look forward to a brand new school,” he said.

Minister Flanagan noted the big investment in Laois schools made since 2011.

“€65.483m has been provided for Capital Expenditure in schools in Laois resulting in seven new schools buildings, multiple school extensions and 4,660 new school places in our county, which is hugely positive," he said.

St Patrick's boys NS principal Pat Galvin has been calling for a new school for a decade.

In 2009 the Presentation Primary girls school got a brand new building but the boys remained in their small school on Patrick Street.

In 2011 Mr Galvin told the Leinster Express that his school was "coming to a crisis stage", when he had 320 pupils, and two classrooms in an extension were condemned as unsafe due to huge cracks in the walls.

At that time they began using some classroom space in the vacant old girls school further up the street.  The school now teaches over 400 boys.

Laois County Council gave planning approval in May 2017 for the three-storey building with 24 classrooms and two special needs units, as well as a general purpose hall, support teaching spaces and ancillary accommodation.  It can eventually accommodate 700 pupils.