Water flows into houses on the street 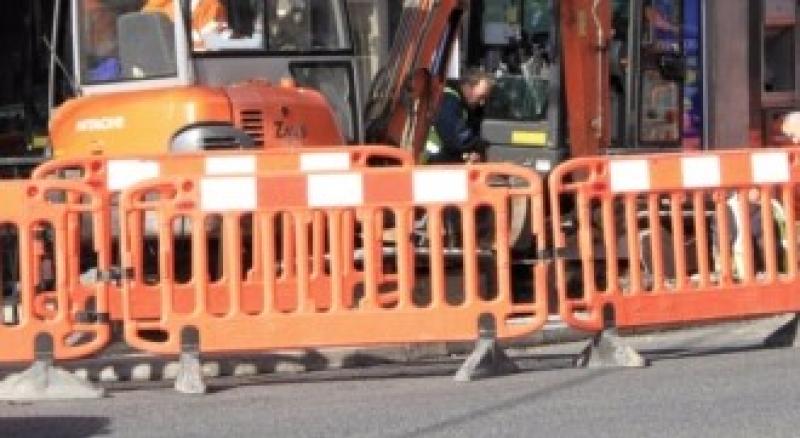 Water is flowing in through the front door of a number of houses in Portarlington town centre because of an unlevel footpath and a need for drainage along the road, according to a Laois councillor.

“I am not exaggerating, impassable is the word. It is a tarmacadam footpath and whatever way, I don’t want to insult the contractor, but Bob the Builder would have done better,” he said.

Cllr Mullins added that the gathered water on the path forces people out onto the road when walking which is dangerous.

“It falls in towards the wall and the footpath floods, there is two inches of water on the footpath so people have to get outside the cars onto the road to travel down Foxcroft Street.

“It is very bad, maybe minor drainage at the particularly bad section.

“Water is flooding in the door of a number of houses," he said.

Senior Engineer with Laois County Council, John Ormond said that he would wait until Virgin Media carry out their works updating broadband in the area before doing work on the path.

“We do need to do something with the levels of the footpath, there is no point in doing it now, I will wait until Virgin Media have gone through that. If I can do road drainage to help the problem I will do that first,” he said.

Mr Ormond added that he will inspectboth the footpath and the houses that are affecting by the overflow of water during heavy rain.

He said a topographic survey will need to be completed in the area to determine the most suitable solution required to resolve the surface water ponding.

Even if a solution is found, the works will not be carried out until completion of the installation of the broadband fibre infrastructure on Foxcfroty Street in Portarlington.

Virgin Media have told Laois County Council that they expect to begin installation of infrastructure for its fiber broadband rollout programme in May.

On completion of the initial stages of Virgin Media works, it is the intention of Laois County Council to commence its programme of footpath repairs in Portarlington.

Portarlington streets ‘cut up’ in summer to install fibre broadband.