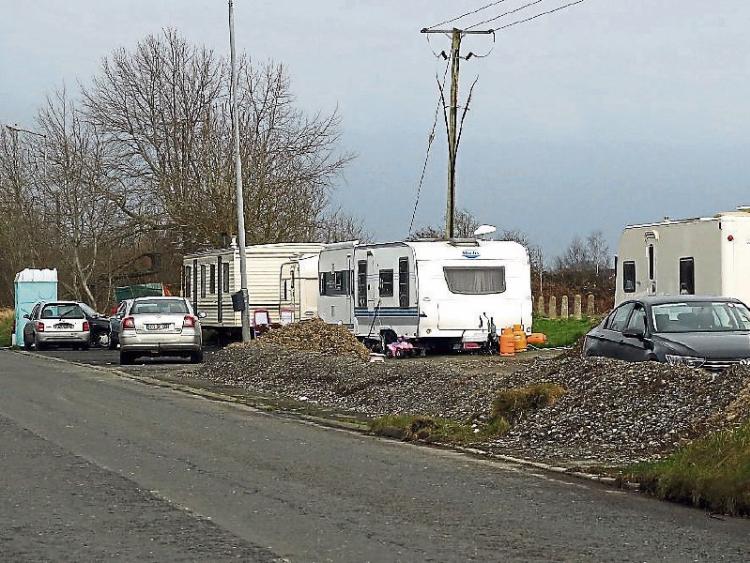 A public carpark in Portarlington, Laois has been blocked by the council to stop temporary dwellings illegally moving into it, but a nearby scenic spot is "a wide open temptation".

It is “a scandal” says Portarlington councillor Aidan Mullins.

“The council blocked the entrance to the new extra car spaces at the community creche. Why we have to close off public spaces to prevent temporary dwellings from parking there is a scandal,” he said.

Portarlington has become an attraction for many temporary dwellings in recent years, causing much concern for locals.

The temporary dwelling are being moved on within two days by Gardaí he said but they merely park elsewhere in Portarlington.

“They are playing ducks and drakes around the town,” the Sinn Féin councillor said.

Cllr Mullins confirmed on Friday June 22, that two caravans have since gained entry to the carpark. A bank of sand placed by the council at the entrance is understood to have been moved. 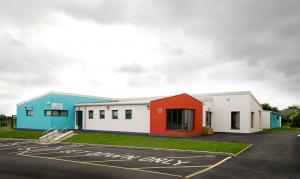 The entrance to Derryounce Walkway is  “another wide open temptation” he warned.

“We are planning the official opening of Derryounce, the last thing we want is a disaster with temporary dwellings,” Cllr Mullins said.

He praised Laois County Council and Portarlington Tidy Towns for their efforts to improve the streets and People’s Park in Portarlington.

“The People’s Park is getting great work in preparation for being awarded a Green Flag. The Tidy Towns group are waiting to work with the council on its streetscape upgrade plan, and their three year action plan. The effects are visible already, people are commenting on it,” he said.

He was speaking at the Graiguecullen Portarlington Municipal District meeting for June.

Engineer for the area John Ormond replied to him.

“It is a bit difficult at Derryounce because it is an open space,” he said.

Below: The entrance to Derryounce lake and walkway on the outskirts of Portarlington. 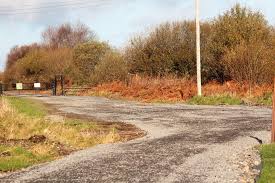