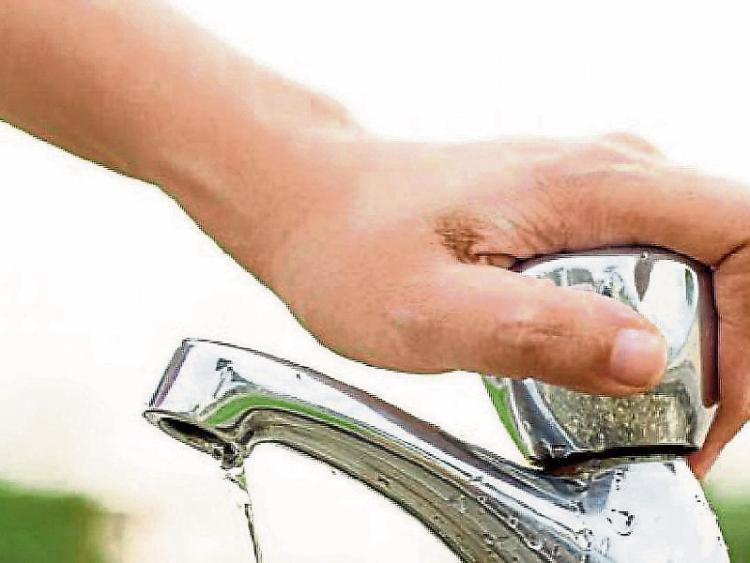 There is a ‘significant leak’ in Portarlington’s water mains system resulting in low pressure in taps and frustration for many households.

By Tuesday evening, a spokesperson for Irish Water said the leak has been found and will be difficult to fix.

"We have located the leak in the Kilnacourt Estate and crews remain on site working to fix it. This will be a difficult fix as the leaking pipe is lying under a number of other utility pipes, however, we hope to have it fixed in the next few hours, after which it may take a number of hours more for full service to be returned."

A Portarlington resident has told the Leinster Express that they have noticed very low pressure and problems with the washing machine and dishwasher on and off for the last six months.

“For us it’s really about the low pressure, it is down to a trickle so the washing machine and dishwasher don’t work properly, the tank doesn’t fill up so the toilets don’t flush, it is very frustrating.

“You see people all over town who have different problems with water, some people have brown water coming out of their taps, some have very low pressure.

“We are lucky it doesn’t happen all the time but the washing machine gets stuck on a rinse cycle so you have to be around every time you put it on.

“It is very frustrating, I have contacted Irish Water and they say they have no reports of a problem and bounce it back to the council but the council says that it is Irish Water’s responsibility. They give you a reference and give you a call later but nothing is done to fix it.

“When we moved in two years ago the water would blast out of the taps, it started to go during the really hot days in summer this year and since then it hasn’t been great,” the resident said.

A new €2.7 million water treatment plant was opened in Portarlington last week. Work on the plant started in June 2016 and took 12 months to complete, followed by a period of process proving to ensure the plant complies with all water quality regulations. The Plant is now supplying a clean and reliable water supply to the residents of Portarlington and surrounding areas.

Let us know if you have had difficulty with water pressure where you are via social media or news@leinsterexpress.ie.