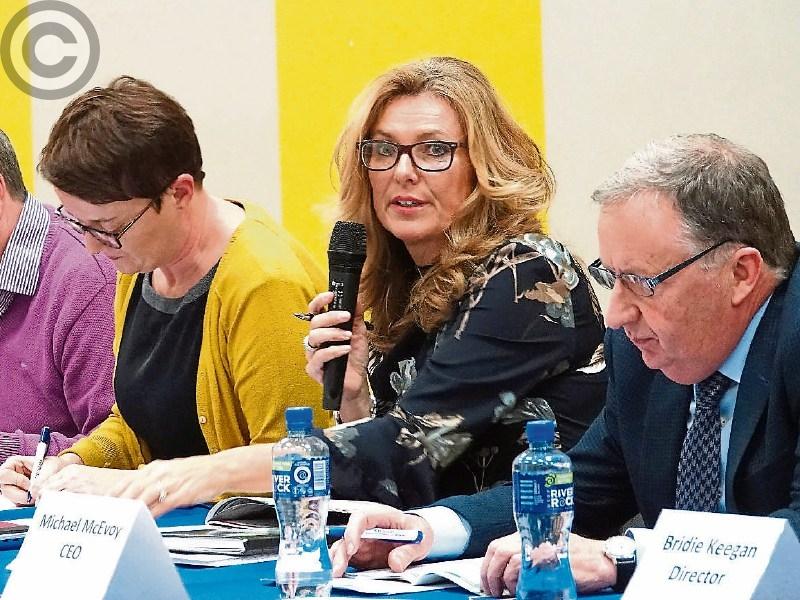 Portarlington Credit Union was immensely proud to be celebrating its 50th annual general meeting, said its annual report to members.

Sharon Culliton, Chairperson, pictured, reported on its development since March 1969 in a written report to members in the annual report discussed at last week's AGM.

“So from 24 March 1969, beginning with our inaugural meeting to a now long-awaited anniversary and all the significant dates in between, historical markers not only provide us with a sense of accomplishment but also an opportunity to showcase great accomplishments in the intervening period.

“There's no doubt that there have been many great challenges as well as opportunities that have helped shape who we are today. “We honour those and acknowledge that the difficult times have equally contributed to strength we show at 50 years,” she wrote.

Her report recalled the first meeting chaired by Tom Ennis. The first offices were at the premises of the late Frank Kearns at Upper Main Street, Port with office opening hours of 8-10pm on Friday nights.

Confusion was remembered when a new member applied for the first loan of £5 on the 7th night of business. Nobody was sure which form should be used. 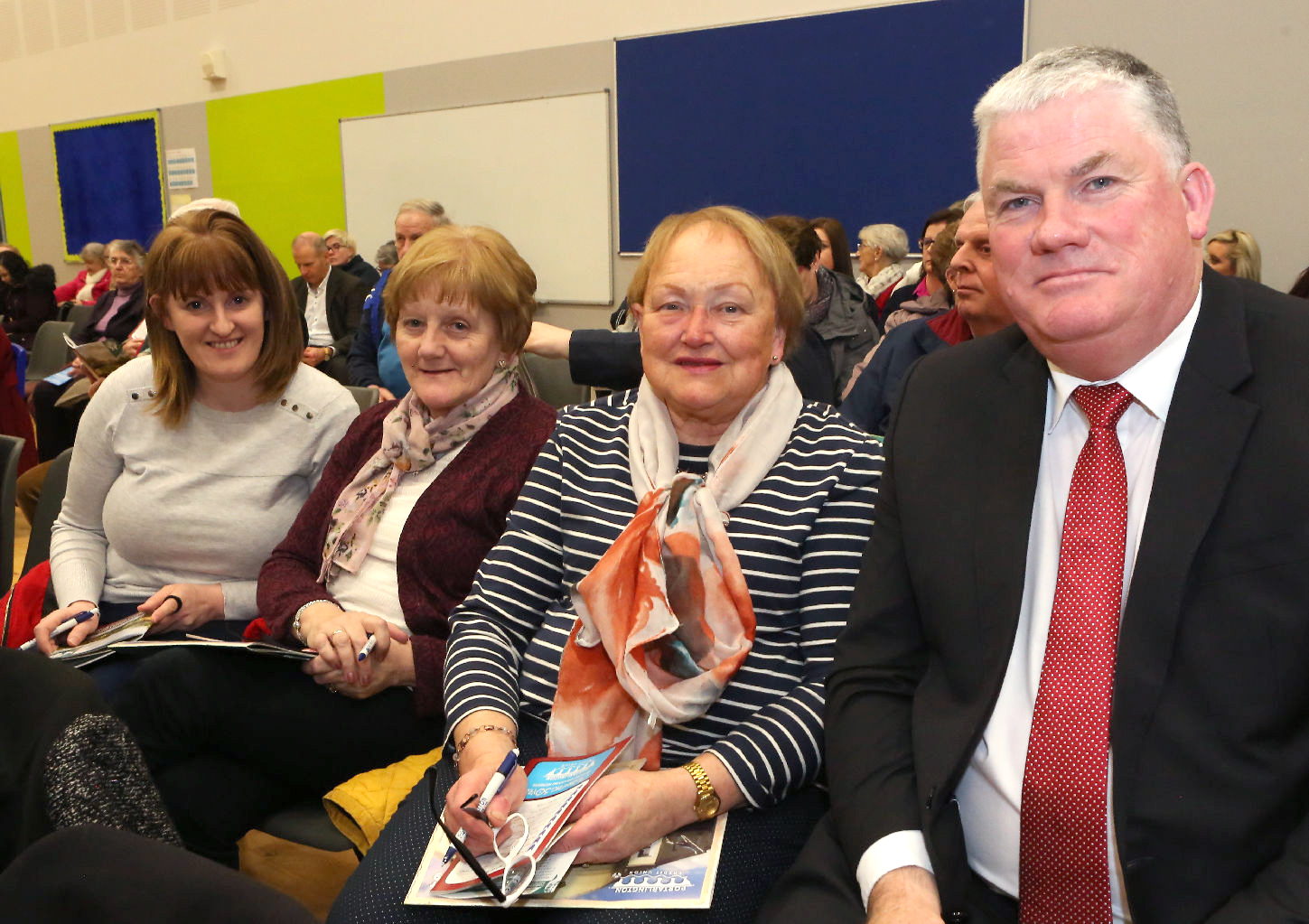 Back to the future, Ms Culliton said the 50th is something to look forward to.

“A 50th anniversary is a big deal. It is well documented that less than half of all new business ventures survive five years. This moment in time gives us 'cause for pause', affording us the opportunity to reflect on the past amazing achievements, through good times and bad.

“It enables us to launch forwards by honouring our past experiences, learning from them and embracing new challenges we face into the future,” she said.

Ms Culliton thanked members for five decades of patronage. She said Port Credit Union would be forever grateful to the past members who she wrote hat the foresight, tenacity and determination to create a branch in the Laois Offaly town.