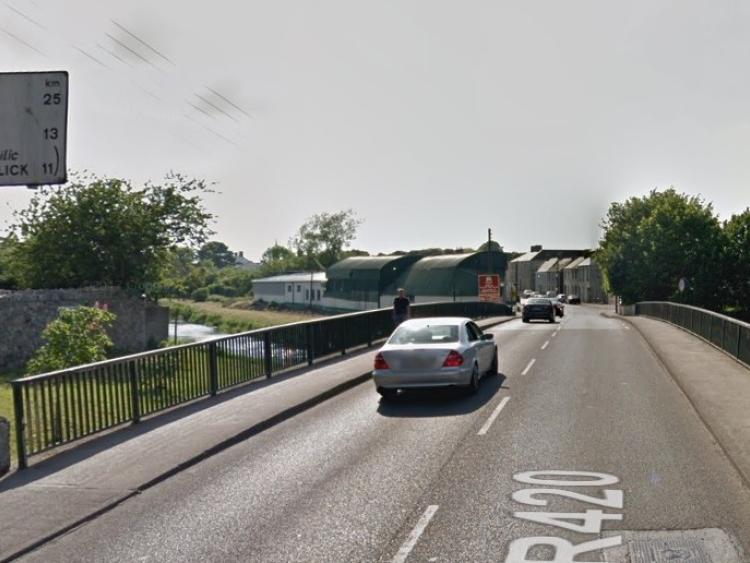 Road resurfacing on a busy bridge in Portarlington is the latest phase of work to be carried out on the Laois Offaly border bridge that also links the town with Mountmellick.

"This follows on from the new railings that have been put in place on the bridge over the last few months which has greatly
enhanced this area of the town," said the Offaly councillor.

The resurfacing works will take place on Thursday, February 21 and the road markings will be completed on Friday.

Cllr Fitzpatrick says the Portarlington Tidy Towns committee is working tirelessly to ensure the area around the bridge and Botley Lane will see "huge improvements to match the environmental views on the Laois side of the river as part of the heritage trails and walks along the river banks," Cllr Fitzpatrick concluded.