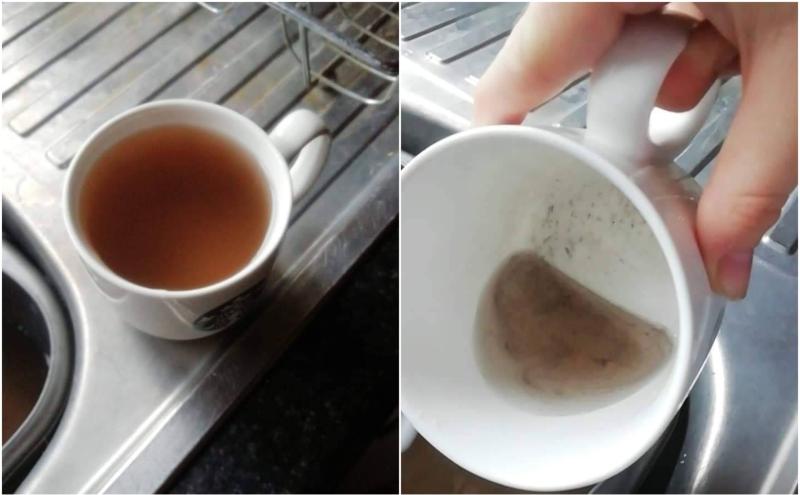 Water discolouration in Portarlington has been caused by manganese which is a ‘naturally occurring’ mineral in the area according to Irish Water.

Pictures of water from a tap in Kilnacourt, Portarlington were shared on the People of Port Facebook page on Sunday.

The Leinster Express asked Irish Water why there was water discolouration.

A spokesperson for the company said it is caused by ‘isolated pockets’ of water main where the residual manganese has built up. It said the water in Portarlington does not exceed the ‘allowable level’.

"The likely cause of the discolouration in the water is from manganese which is a naturally occurring mineral in the water in the Portarlington area.

“Irish Water completed flushing of the water mains in the area to remove any manganese that had built up over time. However, we have had occasional reports in the last months of isolated pockets of water main where residual manganese has occurred.

“Customers who had found this evident in their tap water have contacted Irish Water and we have flushed the water mains in the affected area and resolved the issue.

“There is a maximum level of manganese allowable in drinking water to ensure it meets drinking water quality standards. The water supply in Portarlington, as in all areas, is regularly tested and has not been found to exceed the allowable level,” the spokesperson said.

The Bergerie Water Treatment plant in Portarlington that opened last December now treats the water for the town according to Irish Water.

Before this investment in the plant, ‘there were no mechanisms in place to treat the water for manganese’.

Irish Water has asked that anyone with discoloured water should contact them so they can flush the water mains to resolve this issue.