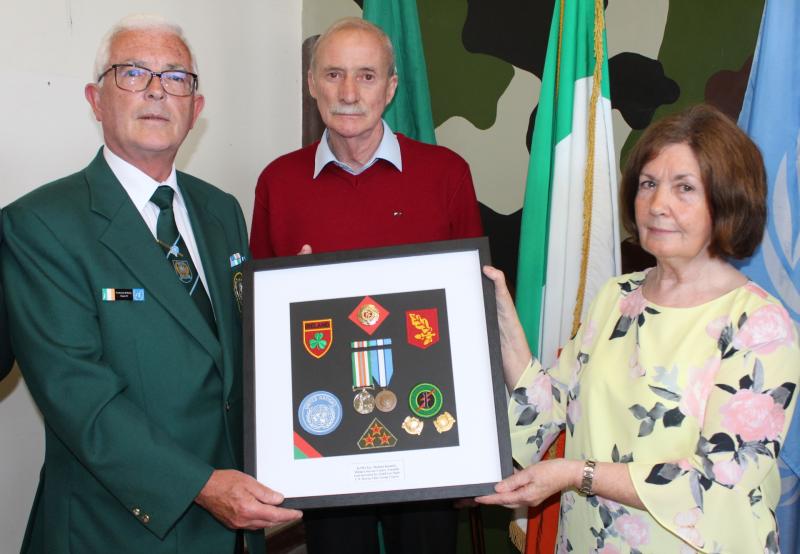 The army and family of a Portarlington soldier who lost his life while serving his country are to mark the 50th anniversary of his death in St Michael's Church on July 7.

Trooper Michael Kennedy was born in 1949, the fourth child of the late Henry and the late Ellen Kennedy (née Doyle) from Gracefield.
He attended St Patrick's Boys NS and did an apprenticeship with Alo Donegan. He joined the army in 1966. 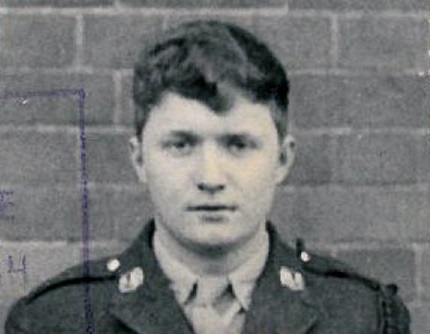 The trooper was assigned to the 1st Armoured Car Squadron at Plunkett Barracks. A keen sportsman, he played football for Gracefield GAA Club, boxed in the All Army Championships and won a bronze medal in 1968.

In March 1969 he was deployed as a member of the Armoured Car Group, 12th Infantry Group, with the United Nations Peacekeeping Force in Cyprus.

He died in a drowning accident at Famagusta while serving his country in the cause of peace on July 1 1969.

Mass at 12.15 on Sunday July 7 will be con-celebrated by Fr Dooley PP and Fr Fergus O’Connor, a former Cavalry Commandant who served with the UN in Cyprus. As a young Second Lieutenant Fr O'Connor was the person who brought the dreadful news to the Kennedy family home in 1969.

Also attending will be retired Company Sergeant Jim Casey, National Chairman of IUNVA, who had pulled Michael from the water on that day and helped to try in vain to resuscitate him.

Members of Post 27 of the IUNVA (Portlaoise) will render honours. Afterwards wreaths will be laid at Trooper Kennedy's grave.

Trooper Kennedy is survived by his younger brother Harry, who lives in Holland and his four sisters Patricia (Portlaoise), Ann (Portarlington), Jean and Claire (both live abroad). 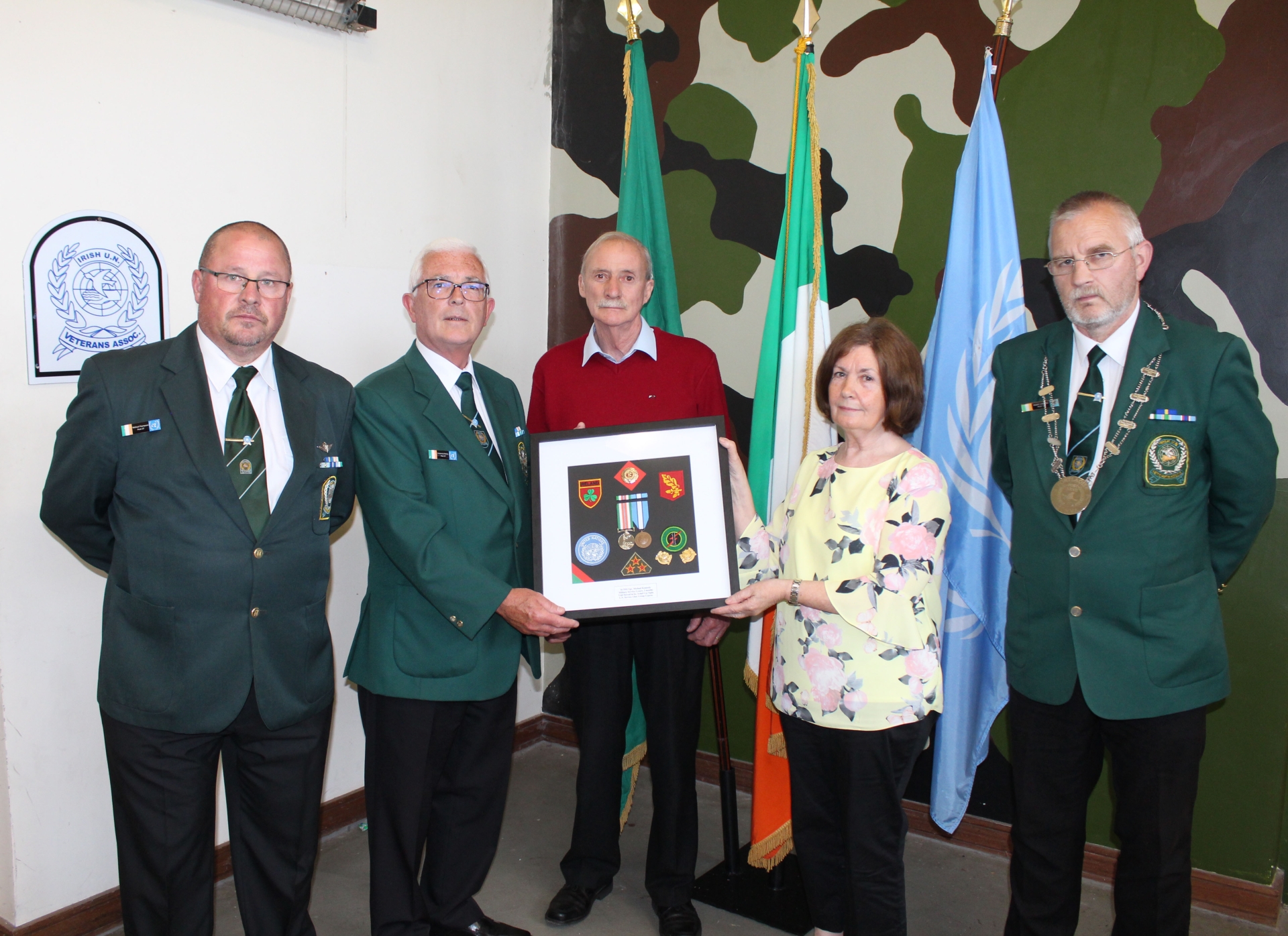 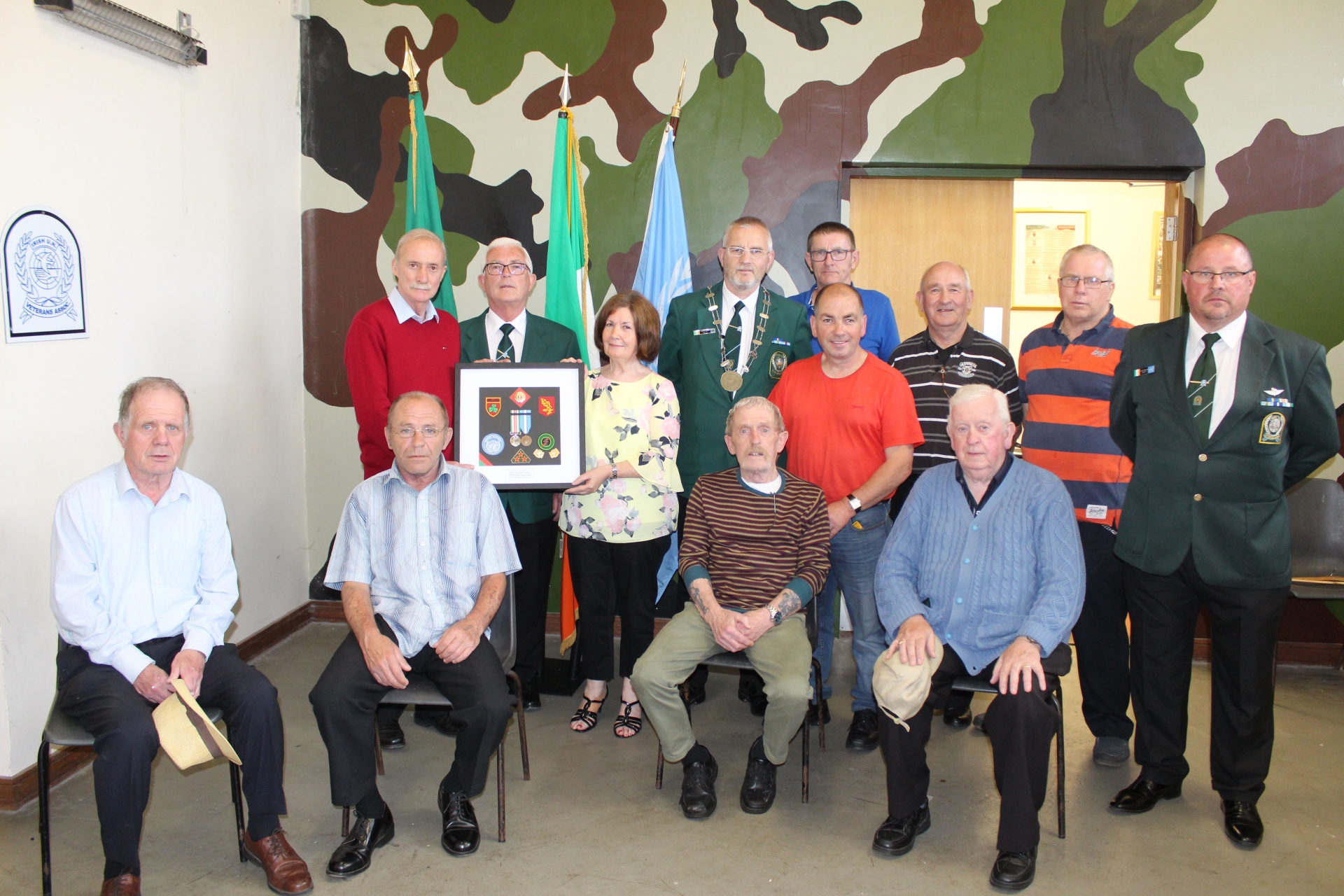