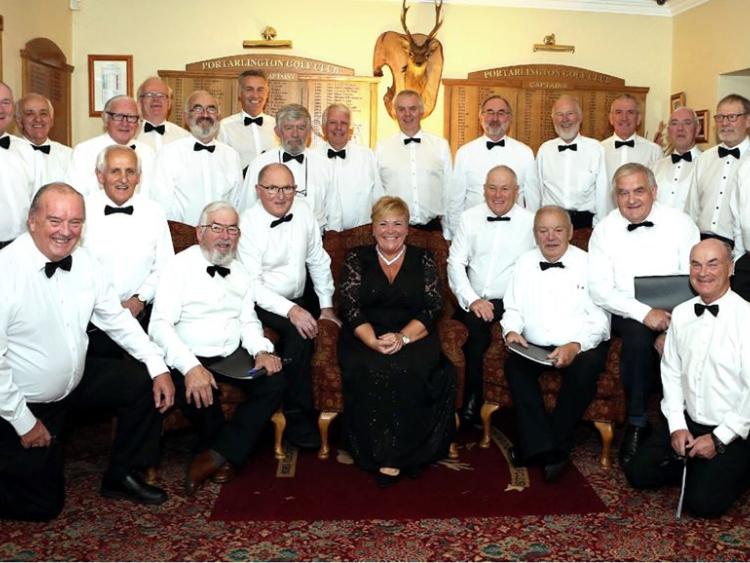 Portarlington is full of talented singers and musicians and a big night is on the way to see them all on stage for two great causes.

The first Portarlington Variety Show is planned for this Sunday February 16 in The Heritage Killenard.

The Portarlington Golf Men’s Choir will give an uplifting rousing performance to kick off the night. The choir is the brainchild of Noel MacMahon and music maestro Dr Larry Fullam. Now 20 years old, it is a firm favourite at golf club social events.

The Variety show line up includes many young singers. Four girls who train with Patricia Newall will perform.

Anna Bergin has been singing from a very young age. Her main passion is musical theatre and she has played a myriad of roles, most notably of Emma in Chromatics: a new Irish Musical that debuted at The Other Palace in London in May 2018.

Caoimhe Fitzpatrick is aged 13 from Mountrath. She won The Patricia Black Cup in Feis Ceoil in the RDS in 2018.

Lucy Hood and Paula Hennessy, a young soprano from Stradbally will also sing. 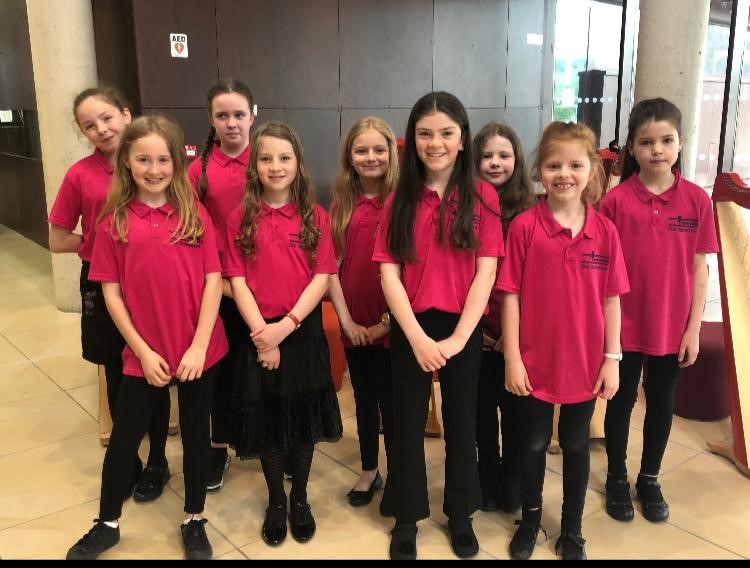 Gifted young local pianist Jack Holmes will also perform. Jack from Kilbride is a classical pianist. His speciality is playing classical and romantic music. He also writes his own original compositions. He is privately tutored by Edward Newell and accredited under the ABRSM.

The Newall Choral Ensemble choir will also add their voices to the night in what is their first stage performance. Well known local tenor Brendan Lalor, a member of the ensemble will give a solo performance.

Soprano Patricia Newell herself is hoped to sing.

The show is in aid of Portarlington Tidy Towns group.

Raffle proceeds will be given to Portarlington Concert Band who will open the show with a rousing performance.

The band was set up in 2016 by a few passionate musical enthusiasts in the town. It now has 29 performers from the ages of 8 to 88 who have put in many hours of practice to play to the professional standard promised for the show.

The organisers are Margaret Guijt Lalor, Lillian Sheils, Julia Leavy and Anne Bourke Dunne.
“Many of the performers are young which is fantastic, and we are glad to give them a chance to stand on stage. It is the most amazing thing to see their little faces when the crowd claps,” said Margaret.

“We hope everyone comes out to enjoy what is going to be a great show for great causes,” she said.