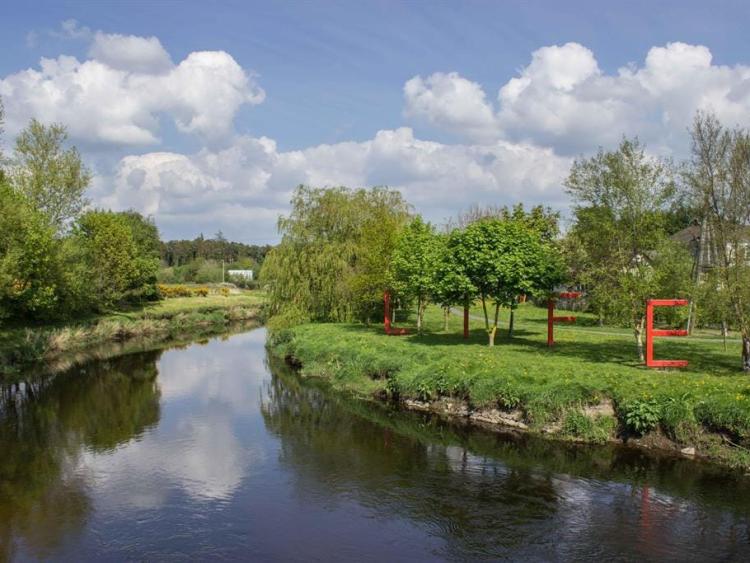 The river Barrow in Portarlington pictured in summer.

A brave Laois Garda risked his life to rescue a person from the River Barrow last weekend.

The Laois Offaly Garda Siochána Division has reported how the Garda held onto the person for 15 minutes in the freezing cold flood waters of the river until help came.

The incident happened in the early hours of Sunday March8.

"Gardaí in Portarlington were alerted by a member of the public that a person had entered the river Barrow.

"A Portarlington based Garda immediately responded and observed the person in the river. The Garda entered the river at full flood and held onto the person for fifteen minutes until assistance arrived from Gardaí in Mountmellick. This person was then pulled out from the river against the strong current," the Gardaí report.

Shortly after, the person was removed to hospital via ambulance, where they received medical treatment.

Below: The overflowing Barrow River in February. Picture: Michael Scully