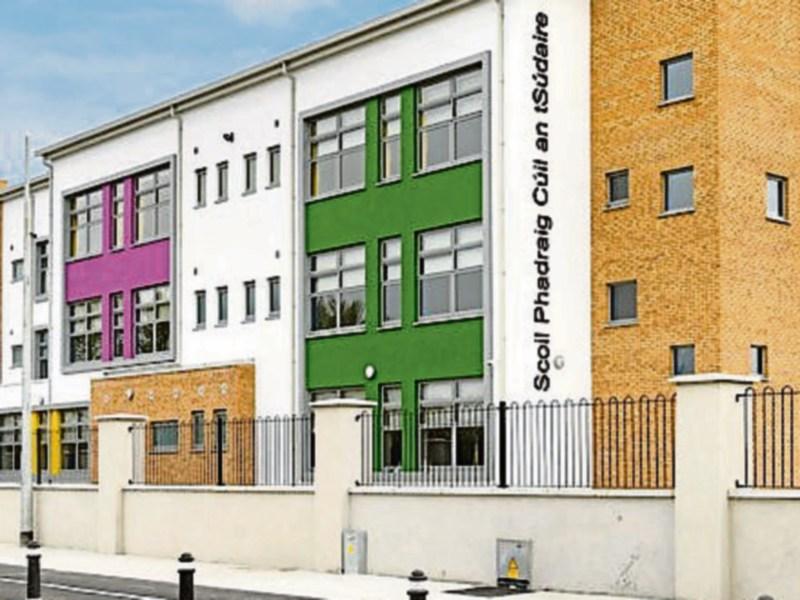 Land will have to be purchased for a new footpath and cycle lane alongside spending €100,000 to build a path to link the new boys national school in Portarlington from the town's Lea Road, according to Laois County Council.

Mr Philip McVeigh, Senior Executive Engineer briefed a recent Municipal District meeting. In a written reply to a motion from Cllr Tom Mulhall he said the Council would review the proposal in terms of the funding required.

The engineer said the construction would be €105,000, with land also required to be acquired.

He added that the strip of land along the Canal Road would have to be purchased for a path and cycle lane to be used by boys attending Scoil Phadraig.

Cllr Mulhall said the footpath was essential to allow children get to the new boys national school and is hugely important especially for students who live in the Lough Gate Estate.

“It is very difficult for them because they have to cross the road where there is no pedestrian crossing and then walk up the footpath on the other side and cross the road again. It is very important that that footpath is complete,” he said

He queried about the status of the project and whether it would proceed given the uncertain financial situation caused by the Covid-19 pandemic. He said other footpaths are also needed, but he said the school path should be a priority.

Mr McVeigh replied that money would have to be found. “It would be a priority but it is contingent on getting the funding to do the work,” he said.

Cllr Aidan Mullins said he believed there is space for a footpath. He suggested that a ditch could be cleared to create the space for a cycle lane and, as a result, land may not be needed. He was unhappy that the council has to foot the bill. “Whether it is or not, I think we missed the boat here. It should have been part of the school'sinfrastructure when the school was built,” he said.