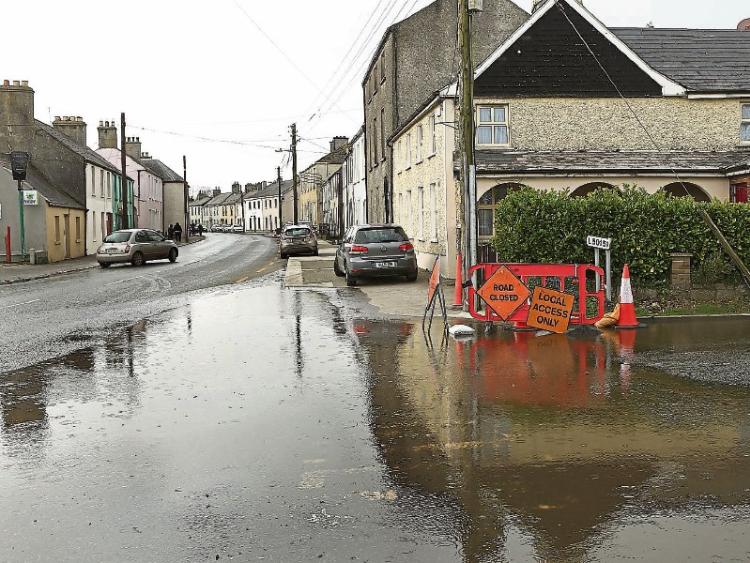 A county councillor has hit out at plans to invest up to €9 million in flood defences.

Cllr Tom Mulhall called instead for rivers to be cleaned reularly.

“The amount ofsilt and trees in our rivers, that's where are flooding is coming from. They spend €9 million on flood defences - ridiculous waste of money - clean the rivers

He was backed by Cllr Aisling Moran at the recent Portarlington Graiguecullen Municipal District meeting. Both called for prevention.

Cllr Mulhall said the river cleaning period spanned from July 1 to the Sepember 30 but could end up lasting just a month.

He said last winter was exceptionally wet which caused houses and a large area of land to flood.

He said there are flooding issues with the River Barrow from Mountmellick to Graiguecullen.

Cllr Mulhall said a proper drainage plan should be drawn up by the various agencies in consultation with the local community.

He said a substantial amount of work was done in 2018 and it helped.

“If the same work was done through 2019 and 2020, I guarantee you that there would be a big flood relief for the towns of Portarlington and Mountmellick and water would be kept going along the river,” he said. Cllr Mulhall said more work is needed down stream.

“My constituents are very frustrated by the amount of flooding each year,” he said.

“First and foremost, we need to have the rivers cleaned,” she said.

Cllr Moran was responding to plans to deal discharge water to the River Douglas and River Barrow from three ponds needed to complete major roadworks on the N80 in east Laois.