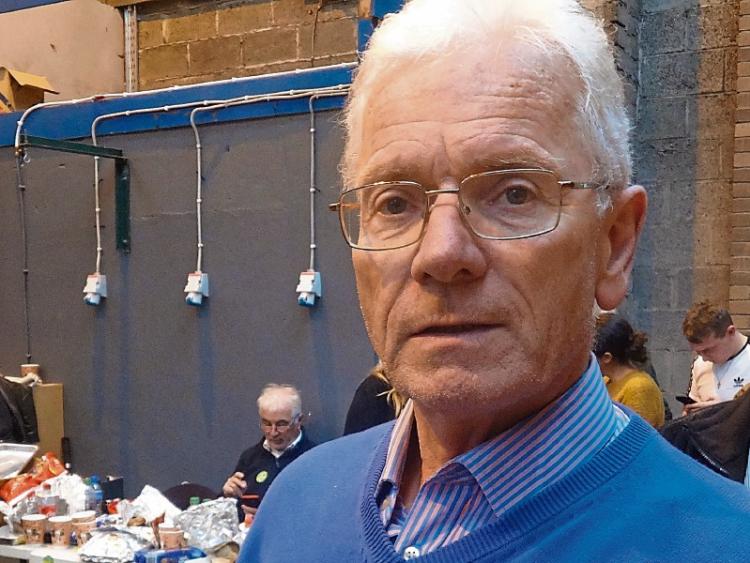 It has taken more than two years for the ESB to connect lighting in Portarlington to the power supply, according to Cllr Aidan Mullins.

He raised the issue with council officials at a recent meeting of the Portarlington Graiguecullen Municipal District.

Mr Gerry Murphy, Director of Services, said officials had met the ESB before the Covid-19 lockdown. He said the company had identified a snag list which has now been completed.

He said the ESB is working on a project in Durrow and expect to finish there by the end of June.

Cllr Mullins welcomed this but said “no credit” was due to ESB because of the length of time it has taken.

He explained to the Leinster Express that the Council contracted the company at the end of 2016 to underground some overhead electricity cables in The Square in Portarlington and continue a short distance down Main Street. He said 4 or 5 lights were involved.

He said this was Phase 1 of a programme to underground all cables along Main Street and was to be done in conjunction with the laying of new footpaths.

“The civil works were completed over two years ago including ducting yet the new lights have still not been connected,” he said.

Cllr Mullins explained that the ESB contacted the Council in February this year to notify them for the first time that there were a few minor snags still to be done and these have now been completed.

“I am very disappointed with the poor performance of the ESB for work which has been paid for well in advance,” he said.

Meanwhile, Cllr Mullins also suggested that there are two steel poles that should be removed near the bridge.