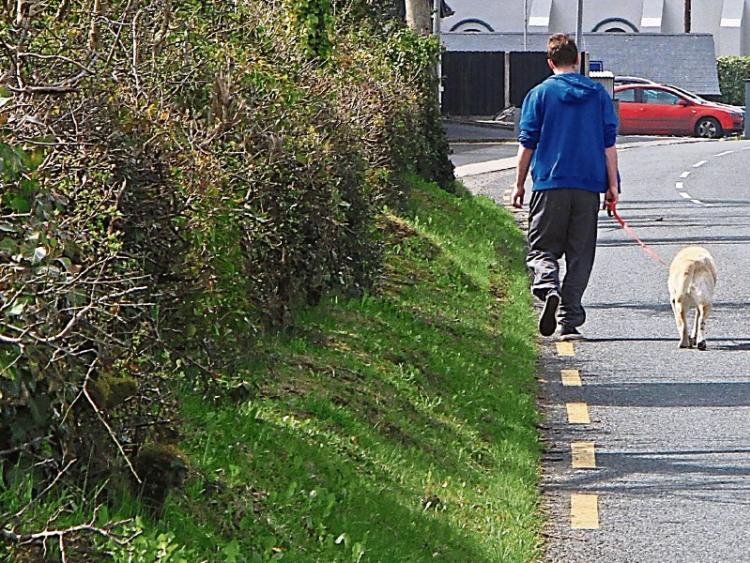 A new footpath will be considered for Portarlington on the Edenderry Road, according to Laois County Council.

Cllr Mullins said the stretch runs for around 30 or 40 metres.

Meanwhile, Mr McVeigh also promised that road markings are set to be refreshed in Portarlington. The engineer, replied in writing to Cllr Aidan Mullins who called for single and double yellow lines to be refreshed as well as stop lines and lines at pedestrian crossings.

Mr McVeigh told the Portarlington Graiguecullen Municipal District that the lines would be refreshed over the coming weeks.