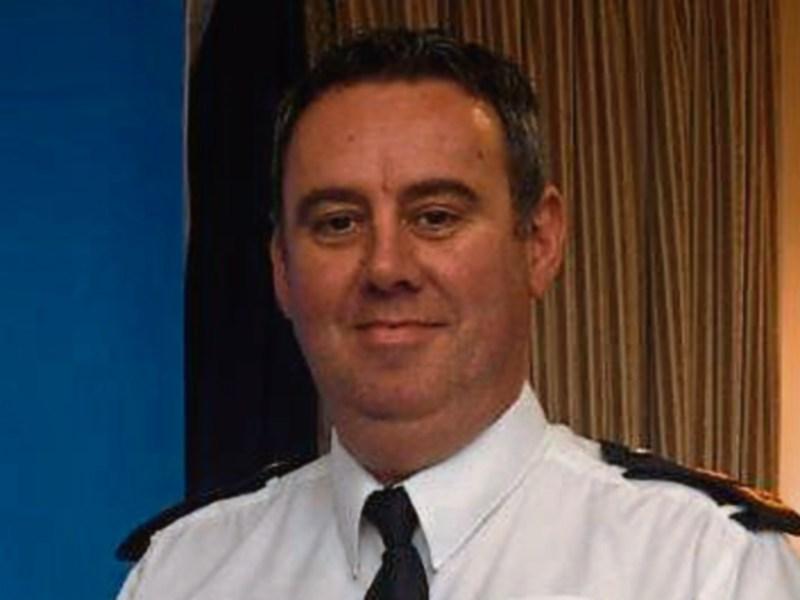 The old chestnut of the opening hours of garda stations came up for discussion at the Laois Joint Policing Committee meeting in relation to Portarlington.

The issue was raised by Cllr Aidan Mullins as being one of the big issues for the community and the feeling in the area that it is under-resourced.

Garda Superintendent Tony Pettit replied that the town could lose out if the station opens more often.

“The old chestnut with the opening hours of a garda station is that if you open Portarlinton 24/7 it means you may not have gardaí on the street,” he said.

He explained there is police coverage in Portarlington and Mountmellick round the clock. He said he saw the response for himself when he attended an incident in the town where five gardaí were on the scene. When he arrived himself Supt Pettit said three officers based in Port and two from Mountmellick were present.

He said the aim is for people to have stations staffed around 5pm. He added that appointments could also be made.

“I would always prefer to see a garda out and about in a patrol car on the road than sitting in a garda station,” he said.

Apart from this he said there are single figure attendances to garda stations around the county.

The garda also told the meeting that stations around Laois had an increased presence due to Covid-19.