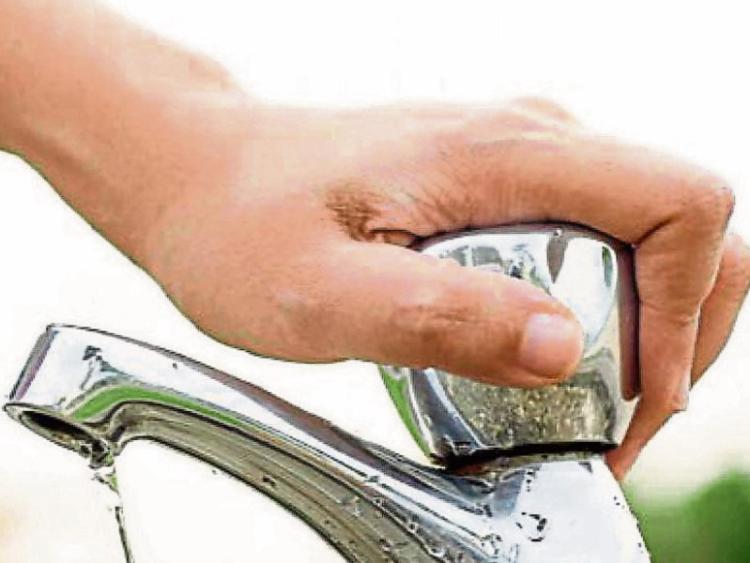 Water shortage to continue in Portarlington and other Laois towns

Portarlington on the Laois Offaly border ran out of drinking water last Saturday July 25 forcing hard pressed businesses to close their doors, and it could happen again.

Two pubs who serve meals as well as hairdressers had to close, according to Cllr Aidan Mullins from the town.
“How can that happen? Can they get a rebate, it was their busiest day, they can't afford to shut,” he said at Monday's council meeting.

Laois County Council carry out water works on behalf of Irish Water and explained that the issue was basically not enough water for the large town.
“Before the issue happened at the weekend, Irish Water had lifted its conservation order. We received a works order last Wednesday on a loss of pressure. This is purely raw water supply, directly related to a lack of supply via the borewells.

“There was an upsurge of 150 cubic metres per day. The demand on Saturday is what gave rise to difficulties. It is obviously a serious issue in Portarlington which is very unfortunate for businesses,” said Director of Services Simon Walton.

“There's a possibility it will happen again. The cause is the low level in the borewell. To solve this problem, you would be looking at additional boreholes. That is a capital investment, It is not part of Irish Water's current capital investment programme” he said.

“The level of unaccounted water in Port is 20%. Nationally it is 40% so there is very little additional capacity to be found in Port from finding and fixing leaks,” Mr Walton said.

“Our staff were out all over the weekend to get it back to normal. a lot of airblocks were remedied,” he added.

Cllr Tom Mulhall asked why rain had not solved the issue, but was told that borewells are slow to recover after a drought.

The water cut follows a major disruption in Portlaoise last Wednesday, July 22 when a mains burst, cutting supply to 500 homes and businesses.

Many towns in Laois remain at risk of supply loss including Portarlington, Portlaoise, Mountmellick, Ballyroan, Durrow, The Swan, Clonaslee, Borris in Ossory and Rathdowney.

Irish Water gave the following statement about the water loss in Portarlington.

"Safeguarding the water supply for homes and communities across the country is a critical priority for Irish Water. Due to recent drought conditions, raw water sources have been very low over the past two months. Thankfully over the past number of weeks there has been above average rainfall in many areas of the country which has resulted in the recovery of some of the surface water supplies that were in drought or at risk of drought.

"However, many ground water sources, including the water supply schemes in Portarlington, remain critically low. There was a significant increase in demand on the Portarlington Water Supply Scheme over the weekend which exceeded supply. This resulted in water levels in the treated water reservoir falling to a point where some customers experienced a disruption to their water supply. This was communicated on our website and on social media. This disruption lasted from mid-morning Saturday with supply returning for some customers again late on Saturday evening. Supply to most customers was returned overnight, with some air locks causing local issues.

"While handwashing remains a priority, we continue to appeal to customers to conserve water where possible," Irish Water said.

For simple tips on how to conserve water, visit the Irish Water website at www.water.ie/conserve.