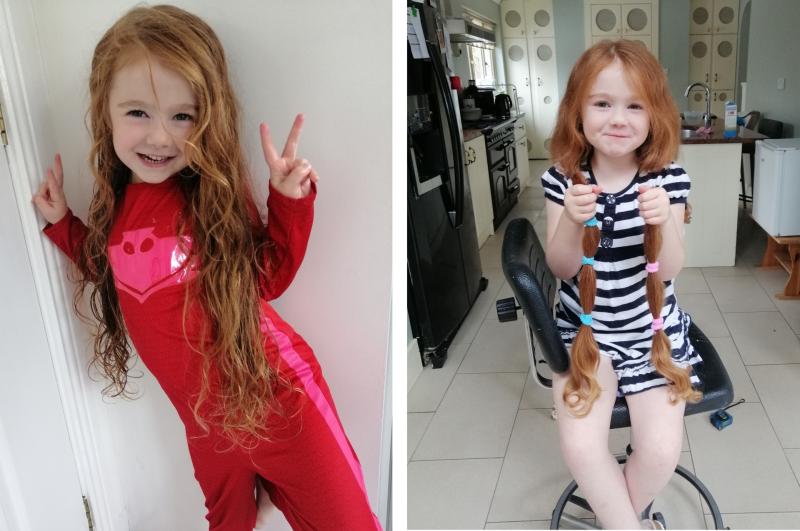 Before and after: Laois girl Anna Nicholls, 5 who had given a big help to two charities with her first haircut

Anna Nicholls is aged five and from Railway Mews in Portarlington.

She had never had her beautiful long red hair cut before, and she wanted to do something good with it.

With the help of her family, Anna chose to raise money for LauraLynn, Ireland's Children's hospice charity.

She is also donating her hair to the Rapunzel Foundation, an Irish charity who supply hair to be used as wigs for children and adults who have suffered hair loss. 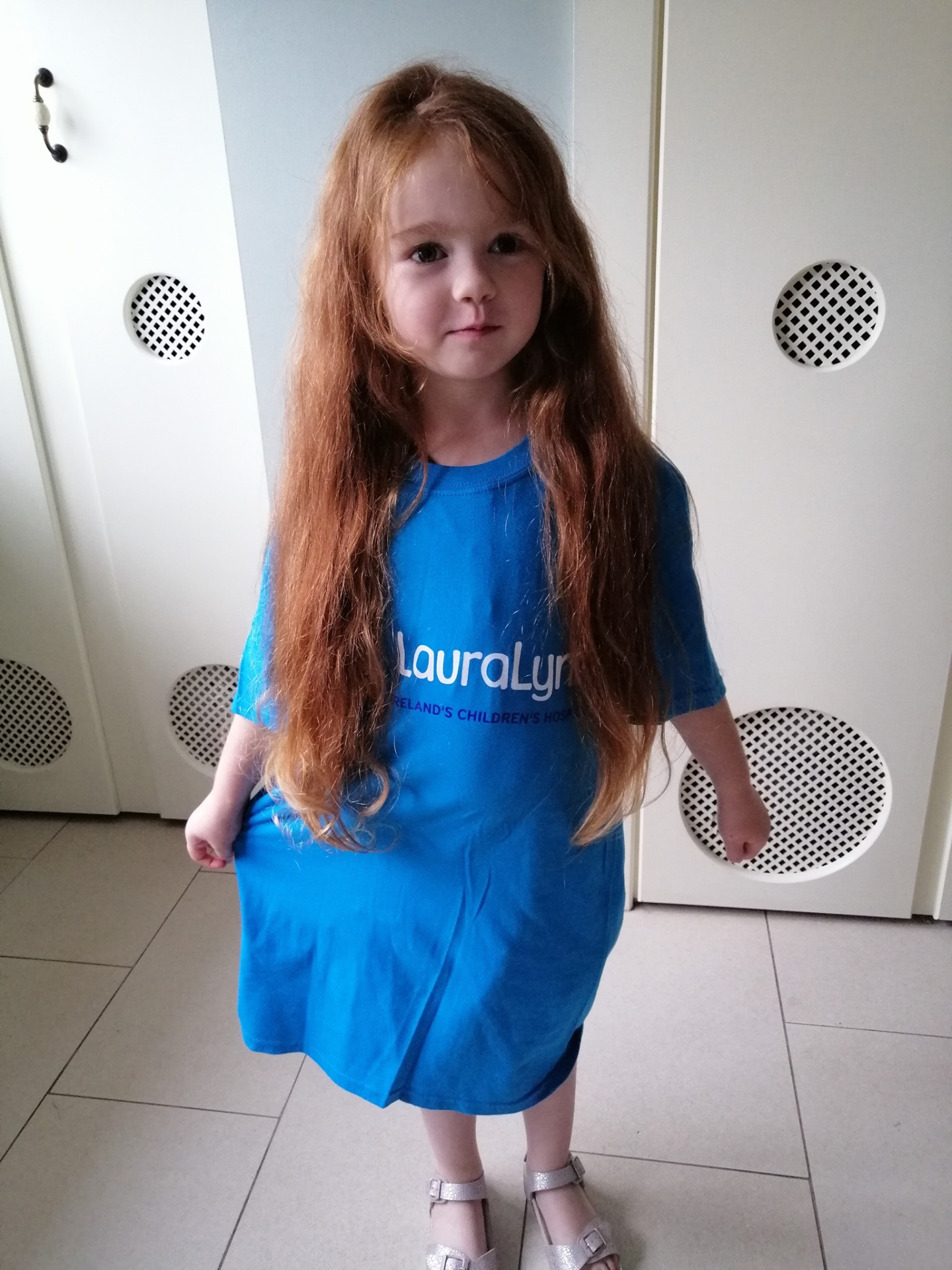 Anna is going into senior infants in Killenard school this year,  and is a sister of Oisin and Ella.

She has a really cute reason for why she wanted to do such a good deed.

"Red heads have super powers and I want to give them powers to the sick kids," she told the Leinster Express proudly.

So far she has raised a huge €865, with the fundraiser still open (see link at bottom of story).

"Everyone that donated is very nice and kind," the little girl added. 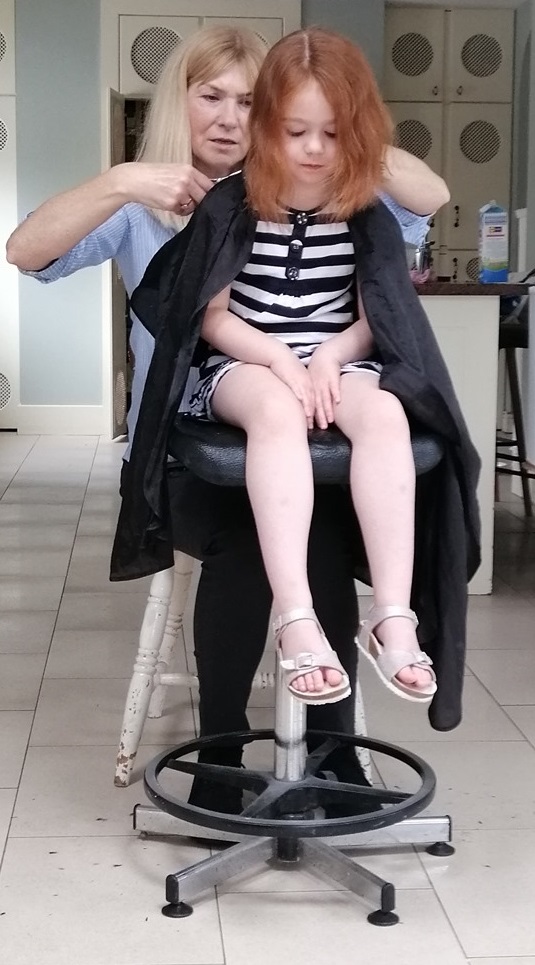 Her proud parents Mark and Carrie have thanked everyone for their donations.

"We are so proud and overwhelmed with what our little 5 year old has achieved. We want to thank everyone who kindly donated," Carrie said.

"She is a crazy, full of energy, confident young girl, who wants to be a princess ghost buster when she grows up," she said.

Below: a delighted Anna after her big haircut. 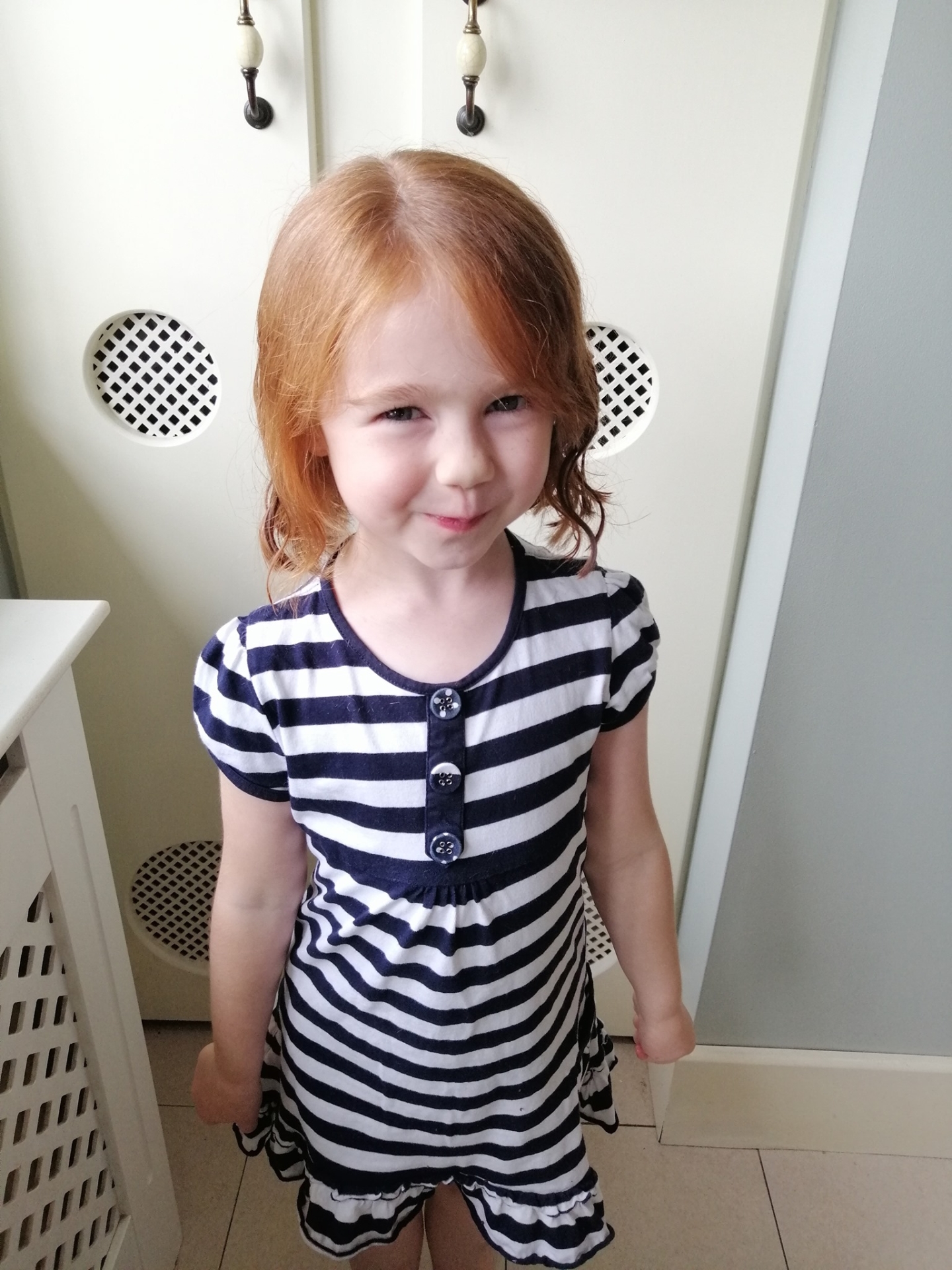