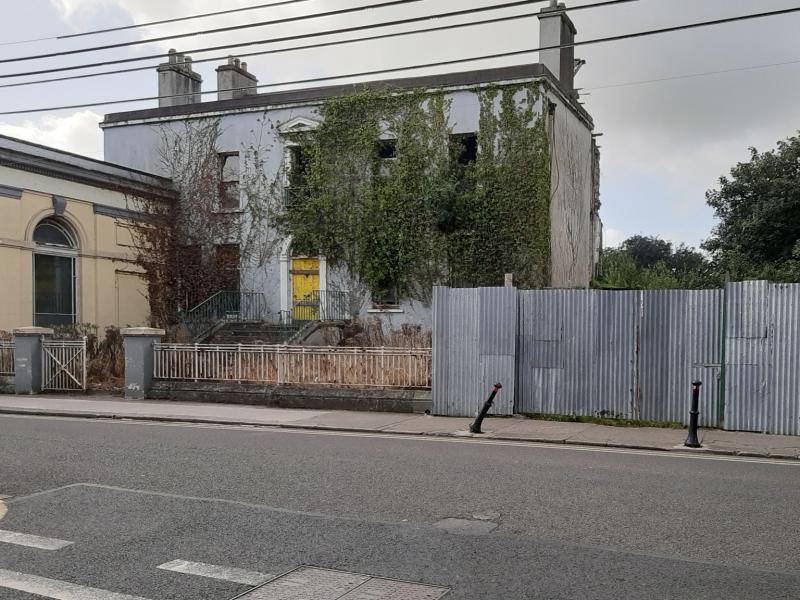 Action has been demanded of Laois County Council to find out what the future holds for landmark buildings in the heart of Portarlington one of which has been described as a 'horrific eyesore' which despite being declared derelict remains in limbo.

Cllr Aidan Mullins called on the local authority to step in to find out what is happening and what is to be done with the former AIB bank site. Despite being derelict, the buildings are protected because of their historic status in the Laois Offaly border town.

The councillor also called on the council to take stiffer measures with the owner of a site on Foxcroft Street where a house was demolished some time back but its owner is not engaging with the council.

Evidence that action, albeit costly, can be taken emerged in reply to his query about derelict buildings on Bracklone Steet. Cllr Mullins was told by the council's director of finance that they are to be compulsorily purchased by the local authority.

The Sinn Féin councillor raised the issue at the recent Portarlington Municipal District. In his motion, Cllr Mullins said he had raised the properties several times over a number of years but ‘little or no action was taken’.

In relation to the former AIB bank branch, she outlined the details of a development which was granted planning permission late last year. Apartments are planned for the empty bank and adjacent vacant house which is a former rectory.

As for the Foxcroft St derelict site, Ms McEvoy said there had been no further work nor had the owner replied. She said action will be taken and contact made with the owners to advise on what work is needed.

Mr Gerry Murphy, Director of Services, gave a verbal update to Cllr Mullins on Bracklone Street. He said a Compulsory Purchase Order had been approved to allow the council buy the properties. There are derelict cottages and an unfinished two-storey house on the street.

Cllr Mullins described the situation in relation to the bank and Foxcroft Street as very disappointing.

“The council has been writing for years and getting no replies. Nothing happens...The council has enforcement powers and yet when people fail to respond to letters nothing further is done,” he said.

He was particularly critical of the situation with AIB and showed pictures to fellow councillors and officials.

“It would not be tolerated in any other town in the county. It is absolutely horrific. It is an eyesore. I don’t accept the get out of jail card that planning permission has been granted,” he said.

He said the action taken when a fence at the front of the building fell onto the footpath was to ‘stick up a few second-hand sheets of galvanize’. He claimed this was accepted by the council.

He welcomed the progress made on Bracklone Street but he said he did not think the problem dereliction in the town was prioritised.

“I cannot understand why we do not force the hand of these properties...the owners are known and shouldn’t be allowed to get away with such an extent of dereliction for such a period of time,” he said.

Cllr Mullins also queried the need for a review of the town’s derelict sites as he claimed that a county review was completed last year and is on file in county hall.

“These derelict sites are becoming an eyesore in too many of our towns and villages and CPOs are needed,” she said. 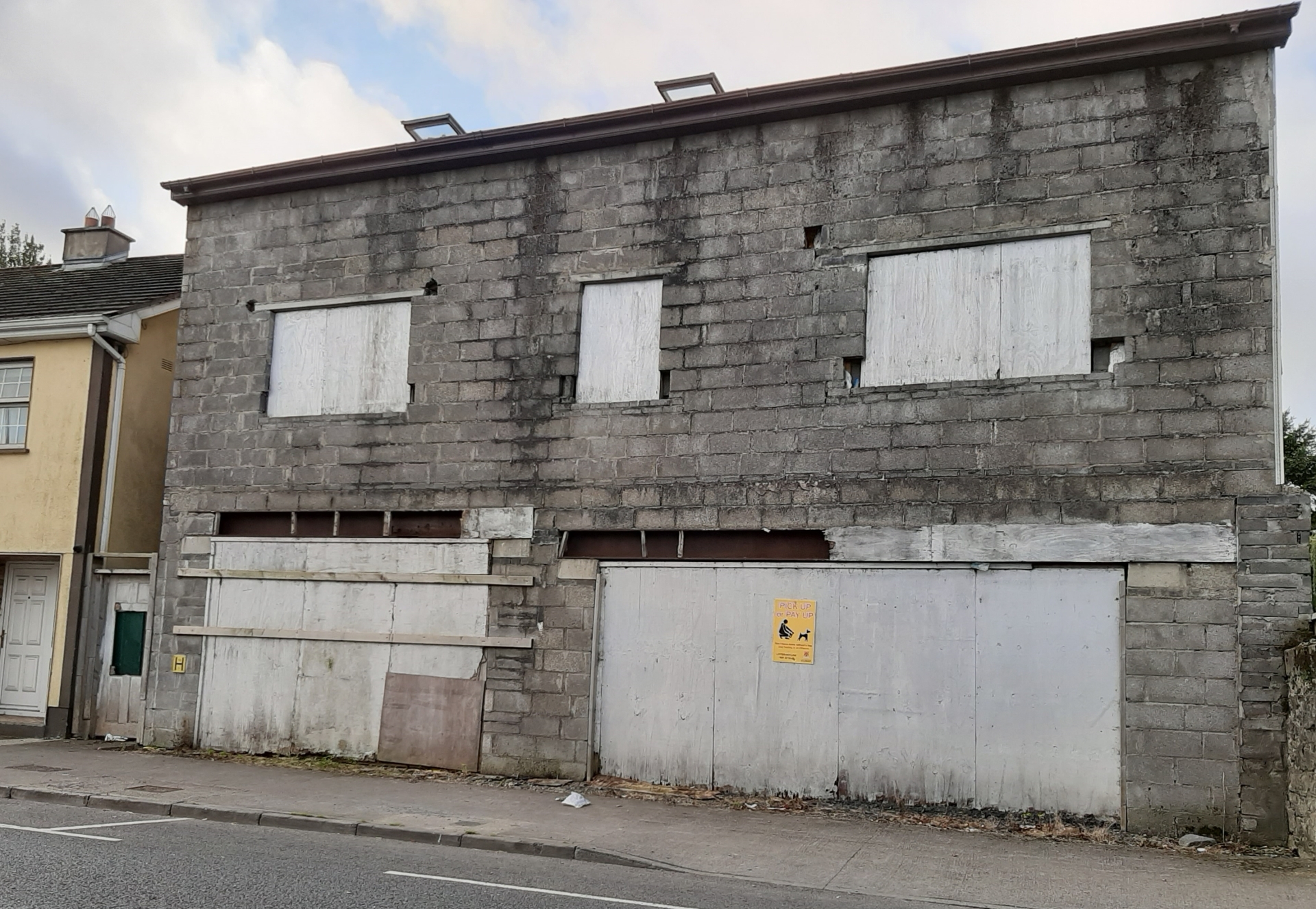