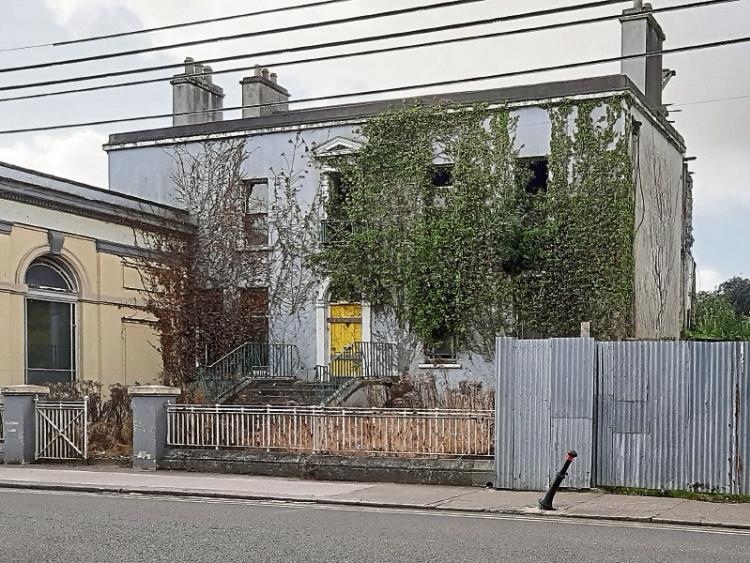 Actions taken to tackle dereliction in Portarlington will be discussed with councillors in December, according to Laois County Council’s director of finance.

“At the next meeting we will have a specific item on derelict sites in Portarlington,” he told the October Port Graiguecullen Municipal District meeting.

Dereliction in the town was raised by Cllr Aidan Mullins at the September when he called the former AIB bank building a “horrific eyesore.”