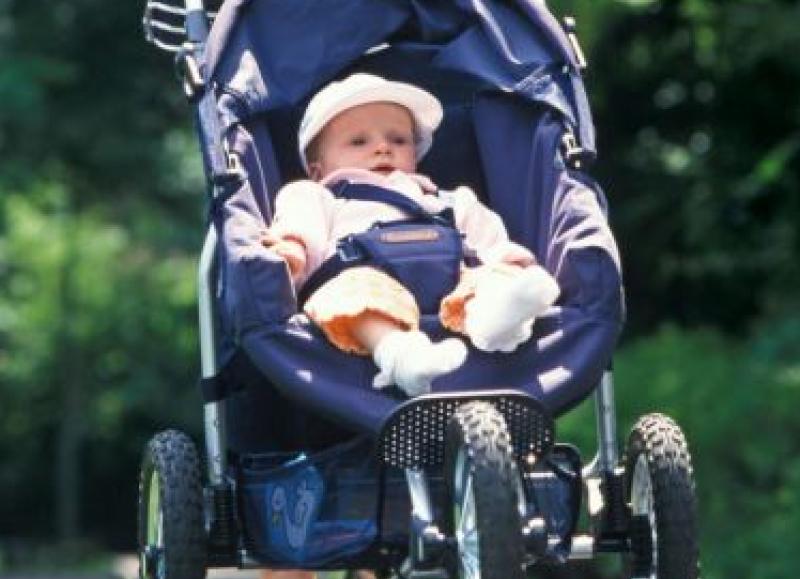 A ramp is needed to help elderly people and mothers with buggies in Portarlington.

He called on the council to provide an access ramp to either replace the steps or install it alongside the steps at Marian Hill.

He added that it’s a problem for elderply people who face up to four steps or mothers.

“There have been a few issues. A ramp would solve the problem,” he said.

Mr. Philip McVeigh, Senior Executive Engineer, replied that the Council is aware of the need for a ramp at this location.

“We are currently engaging with the contractor who installed the new footpath on the options for installing the ramp,” he said.

Cllr Mullins welcomed the commitment and praised the council for the work done to date when he raised the issue at the Portarlington Graiguecullen Municipal District meeting.