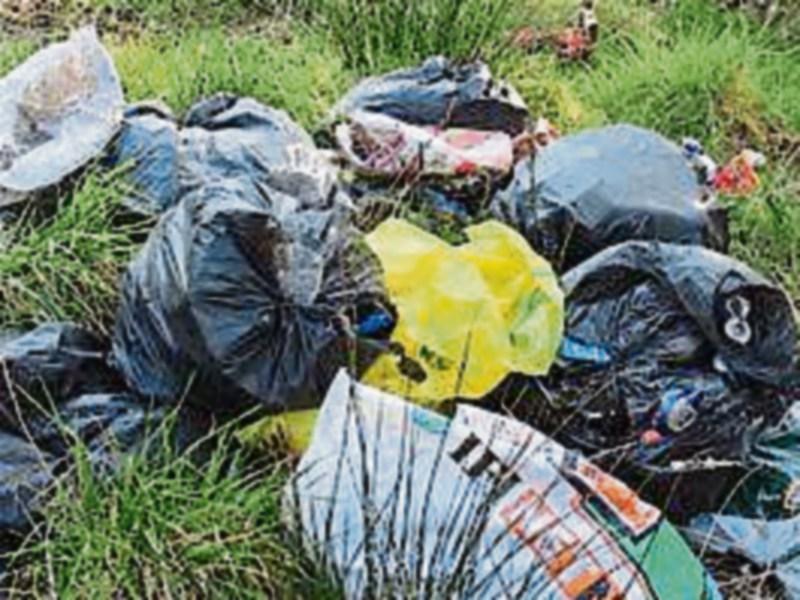 Laois County Council has decided to find out how much it will cost to erect a fence in Portarlington which a councillor claims is needed to bring a halt to dumping.

Cllr Aidan Mullins, Sinn Féin, raised the issue at the Portarlington Graiguecullen Municipal meeting where he tabled a motion.

He called on the Council to install a fence to secure the vacant site beside the Maisonettes at the end of Congress Terrace in Portarlington to prevent illegal dumping.

In a written reply, Cllr Trevor Hennessy, Acting /Senior Engineer in the council's housing Section, said that following on from an site meeting with Cllr Mullins on December 6, it was agreed that a quote will be obtained to install a fence to the front boundary of this site. He said that, subject to funds being available, his fence will be installed in quarter 1 of 2022.

Cllr Mullins said the property at the end of the houses is owned by the local authority but a lot of people are using it for illegal dumping.

He said the fence should solve the problem. The proposal was backed by Cllr Ben Brennan.