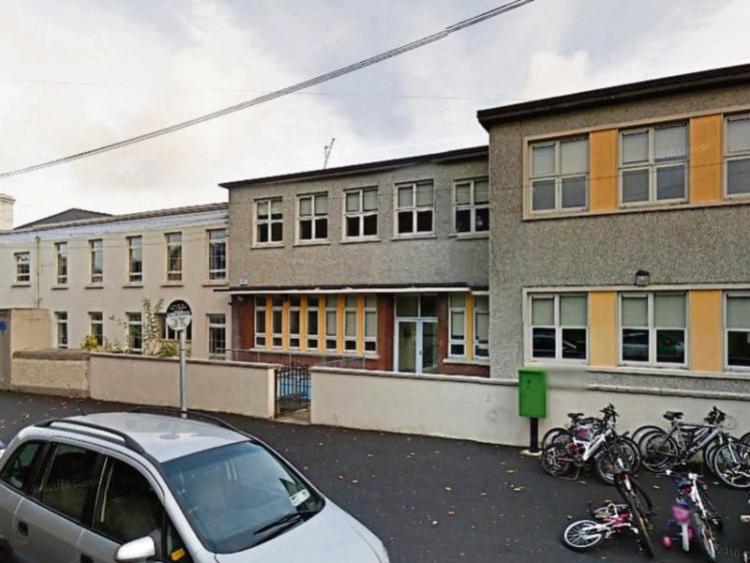 A former Presentaton Convent grounds in Portlaoise should be acquired as the site for a new secondary school in Portlaoise, according to the chair of the body that will patron the new school.

The Chair of Laois and Offaly Education and Training Board, Cllr Caroline Dwane-Stanley, has called on the Department of Education and Skills to acquire the old convent grounds as the permanent site for the new Dunamase College.

The former Vocational School on Railway Street is undergoing refurbishment works as a temporary home for the school but Cllr. Dwane-Stanley sees the old convent site, currently on the market, as the ideal location for the permanent school building.

"This is a great opportunity to bring education back to the heart of the town. When the CBS and Chríost Rí moved to the Borris road the town centre was hit hard and soon the Holy Family primary schools will move to Aughnaharna which will reduce activity even further.

"As someone running a business in the town centre I have experienced the knock-on effect first-hand. The ETB has always been to the forefront in supporting local communities and this is a fantastic chance to bring 1,000 students back to the town centre which can only be positive for the town and local businesses," Cllr Dwane-Stanley said.

Joe Cunningham, Chief Executive of the ETB, confirmed that the town centre site is a real possibility as a permanent home for the new school.

"The Building Unit of the Department of Education and Skills is carrying out technical feasibility analysis on a number of sites for the new school and the town centre is one of the sites being examined. A school in the town centre would be a school for all the community which is a key value of what we want to achieve with Dunamase College," he said.

Cllr. Dwane-Stanley is calling on her colleagues on Portlaoise Municipal District and Laois County Council to support her call for the school development.

“Plans are in place for the new Library on Main Street and the prospect of a new 1,000-place school in the heart of the town should not be missed. As a Council we must support projects that will bring new life to the town and contribute to the community and business development of Portlaoise," she added.

Cllr Dwane-Stanley also referenced the existing commitment of the ETB to the town centre.

“The ETB, through its Chief Executive Joe Cunningham, was instrumental in re-opening and refurbishing the former CBS at Tower Hill which has over 200 students attending courses every week. The old Vocational School on Railway Street was also re-opened for further education courses during the day and the School of Music and Music Generation also operate from there at evening time and weekends. These decisions have brought life and business to the town,” she said.

Meanwhile, Laois/Offaly TD and Minister for Justice and Equality, Charlie Flanagan has confirmed that the provision of temporary accommodation has been approved for Dunamase College, the new secondary school located in Portlaoise.

Minister Flanagan was speaking in Portlaoise this morning.

“I am happy to report that temporary accommodation has been approved by the Department of Education for the new secondary school in Portlaoise. A substantial amount of work has been carried out by the school principal Ms Aoife Elster and Mr Joe Cunningham, Chief Executive of LOETB over the past few months to get the school to this stage,” he said.

“When it opens it’s doors in September, Dunamase College will be the first of its kind in the country offering classes through both Irish and English.

“I wish the teaching staff well as they prepare to take up their new positions in September,” he added.

Forty students are enrolled to start their first year of secondary school in Dunamase College in September.

Extensive refurbishment is still needed on the premises ahead of its opening in September.