Robbery at bingo in Portlaoise 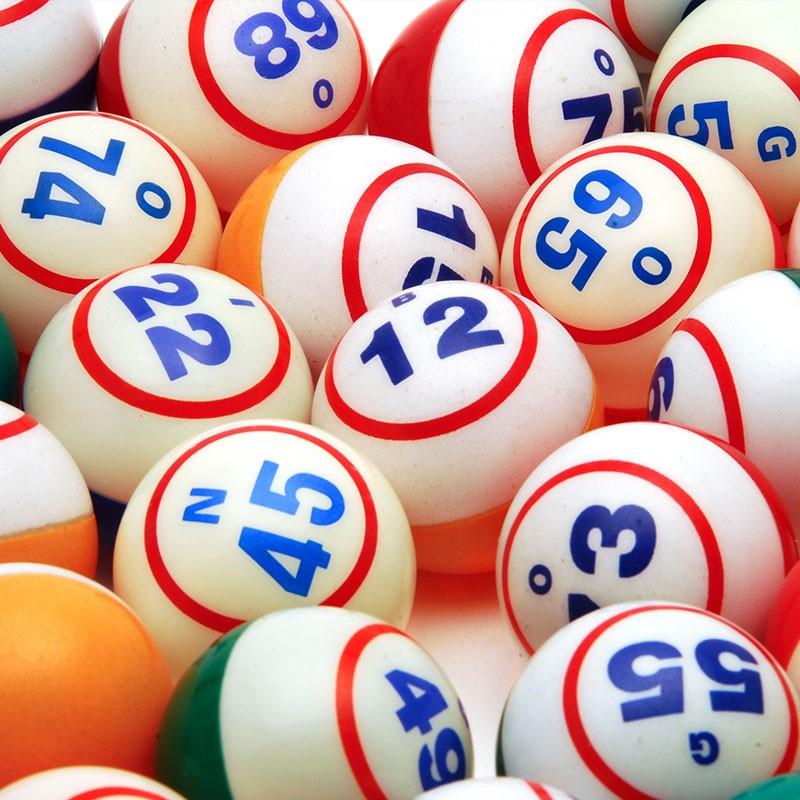 Portlaoise Gardai are seeking public help with their investigation into a theft at bingo last night.

A lone male entered St Marys Hall off the town's Dublin Road while the bingo was was taking place at around 9.45pm on Thursday, August 24.

Gardai have CCTV footage and the investigation is ongoing.

He pushed an older lady out of the way and made off with a sum of cash, the lady was believed to have been a bit shaken.

The man left on foot in the direction of the Borris Road.

No weapons were used.

Gardai are appealing for public assistance. They say he may have been loitering around outside location before hand.

Eyewitnesses said that, unusually, there was only one person calling the numbers on the night instead of two.