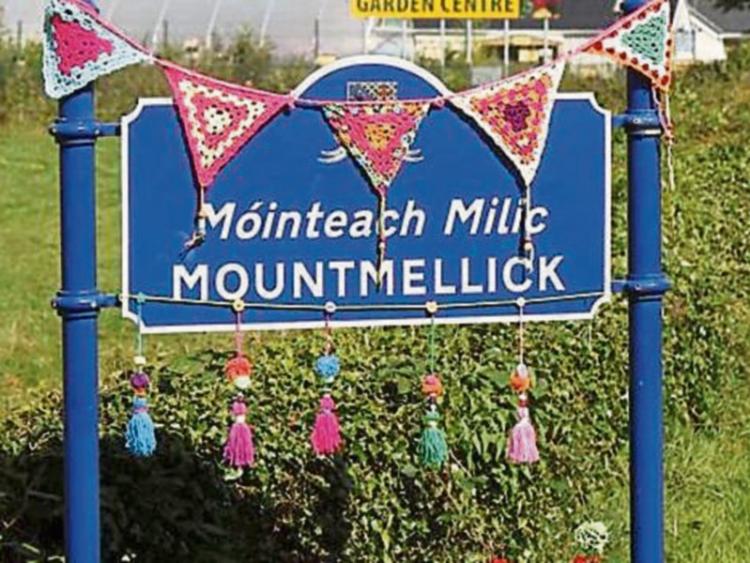 A total of €64,000 has been allocated to community groups in Laois under the Community Facilities Scheme 2017.

Chairperson of the Borris-in-Ossory/Mountmellick Municipal District, Cllr John King, has said that he hopes this could increase to €100,000 next year.

It was revealed at the Mountmellick/Borris-in-Ossory Municipal District meeting this month that Mountmellick Development Association, Mountmellick Men’s Shed and Rathdowney Daycare Centre are among the 21 recipients of the grants.

In general, the Scheme offers grants up to a maximum of €1,000 per project.

A number of projects were awarded more than €1,000 in cases where an application was put forward explaining where the extra money would be used.

Rathdowney Day Care Centre was allocated a grant of €2,500 which was welcomed by Cllr John King.

"The €2,500 for Rathdowney Day Care Centre is welcomed to help people in the area who need support," he said.

While Cllr Paddy Bracken praised the scheme he said that community groups applied based on the €1,000 and it was not well-known that this budget could be exceeded.

“I welcome it all, it is worthy funding but if I have one criticism the criteria was strictly €1,000, so projects were put in based on that amount, where did the extra funding come from?” he said.

The Local Community Development Committee use its discretion to exceed this limit in cases where it believes the project requires additional funding.

Cllr Brendan Phelan also praised the scheme and asked that details be announced earlier in future.

“This ties in with councillor’s discretionary funds. If we had more time next year and if we had the details of the scheme earlier, we could tie it in better with the councillor’s funds,” he said.