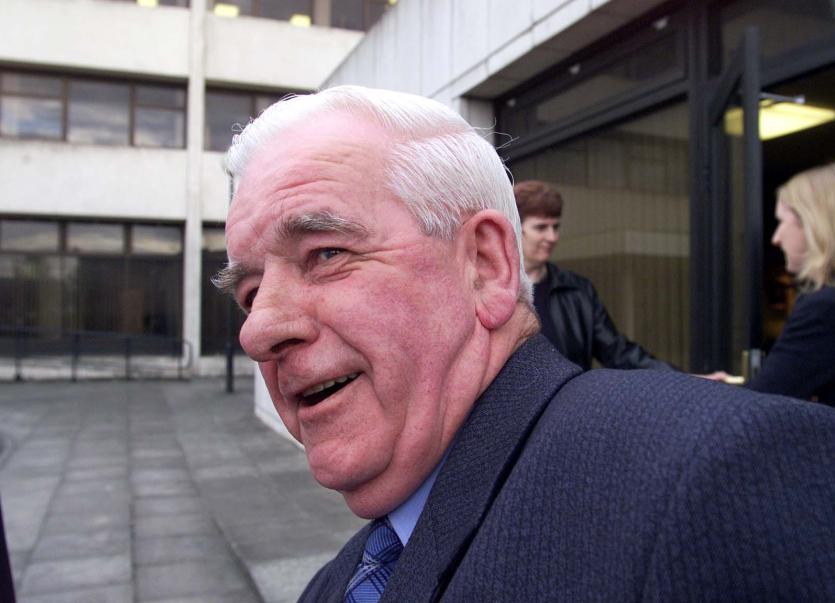 "Phrases like legend and old stock are bandied about for almost anything these days but Joe 'Hesh' McCormack was both these things . I started school with his son PJ and we were neighbours in Marian Place for years .

"Coming from St. John's Sq, he also lived in England before eventually moving to the Borris Rd. His Mother was a neighbour of my Granny on the Well Rd. Old Stock indeed.

"He became a legend in politics in Portlaoise running in many elections having success being a Town Councillor and the distinction of becoming Mayor of Portlaoise . He also polled almost 1500 votes in a Bi Election with no major party behind him.

"Dr. Noel Browne wrote a book called 'Swimming against the Tide', that's was Joe did, he swam against the tide .

"I had a few conversations with him, he was articulate and well read. He was one of the great characters in the Town from a time when everyone knew everyone else. It may be through rose tinted glasses but this Town when I was growing up to me was a place where most families had little material goods but we all helped each other and when I look back to my early years a number of great characters were around and Joe Hesh McCormack was one of them.

"To his family I extend my condolences. Ar Dheis De go raibh a anam," concluded the councillor.