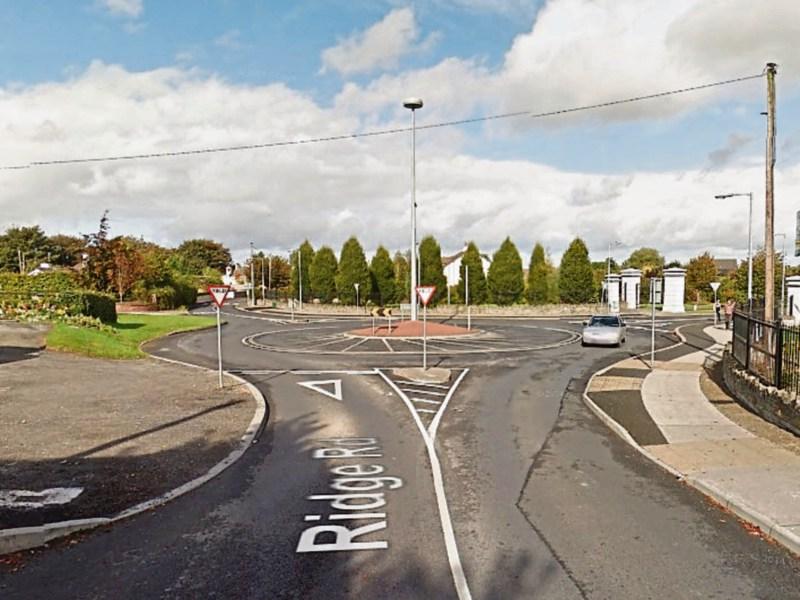 The delay in publishing new flood zone maps of Laois is “penalising” people who want to build a house.

So said Cllr Willie Aird at the September council meeting. His motion asked Minister for Communications, Climate Action and Environment Denis Naughten to “sign off on the final CFRAM maps as the delay is affecting people making application for planning permission for once off houses”.

Areas designated as flood zones never actually flood argue locals, but the designations make it impossible to get planning permission to build a house.

“I’ve three people affected by this. CFRAM sent out maps that had the whole of Portlaoise coloured in. Since they they have amended them, but this correspondence is sitting in Naughton’s office. Please come out and tell us. People are being penalised because they won’t do their job,” Cllr Aird said.