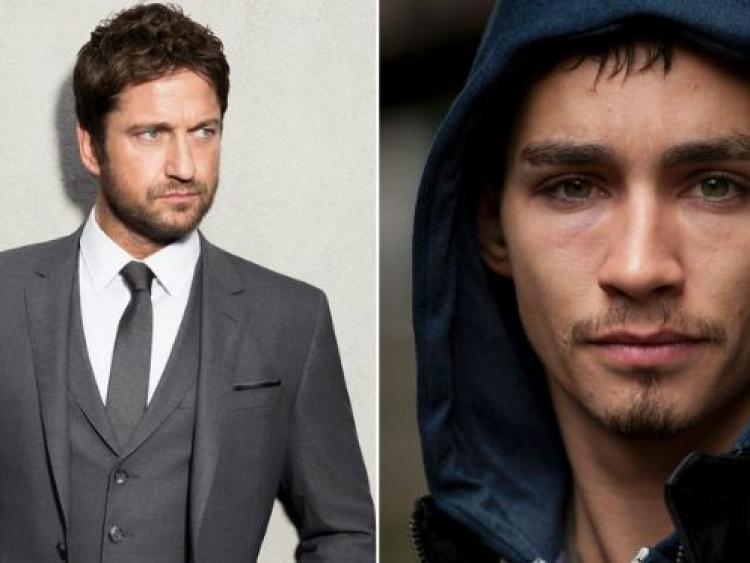 Geostorm is a 2017 American disaster film co-written, produced, and directed by Dean Devlin as his feature film directorial debut.

The plot follows a satellite designer who tries to save the world from a storm of epic proportions caused by malfunctioning climate-controlling satellites.

Robert Sheehan has been the recipient of some kind words following the release of the blockbuster film.

Sheehan has been busy filming a number of new films that are expected to come out over the next year has been hallmarked by Gerard Butler as “the best actor I’ve worked with in a long time”.

"There’s nobody quite like Robert Sheehan. He’s so charismatic and he’s the best actor that I’ve worked with in a long time.

"Our director Dean Devlin fell in love with him and just put him as the lead in his next movie, I was at the premiere of the movie the other night and I turned to my manager during the film and said ‘he’s so good!’ He’s just so in the moment and interesting and whenever he acts it doesn’t feel like he’s acting.

"He just has a way of keeping it very natural but entertaining and quirky at the same time," he said.

No release date has been set for these titles but it is expected that they will all be released in 2018.

Geostorm is in cinemas now, watch the trailer below.

After studying law, Butler turned to acting in the mid-1990s with small roles in productions such as Mrs Brown (1997), the James Bondfilm Tomorrow Never Dies (1997), and Tale of the Mummy (1998). In 2000, he starred as Dracula in the horror film Dracula 2000 with Christopher Plummer and Jonny Lee Miller.

He subsequently played Attila the Hun in the miniseries Attila (2001) and then appeared in the films Reign of Fire with Christian Bale(2002), and Lara Croft Tomb Raider: The Cradle of Life with Angelina Jolie (2003), before playing André Marek in the adaptation of Michael Crichton's science fiction adventure Timeline (2003). He then was cast as the role of Erik, The Phantom in Joel Schumacher's 2004 film adaptation of the musical The Phantom of the Opera alongside Emmy Rossum. That role earned him a Satellite Awardnomination for Best Actor.

Brave Emma from Laois tells her story of life with the skin condition EB #WATCH.