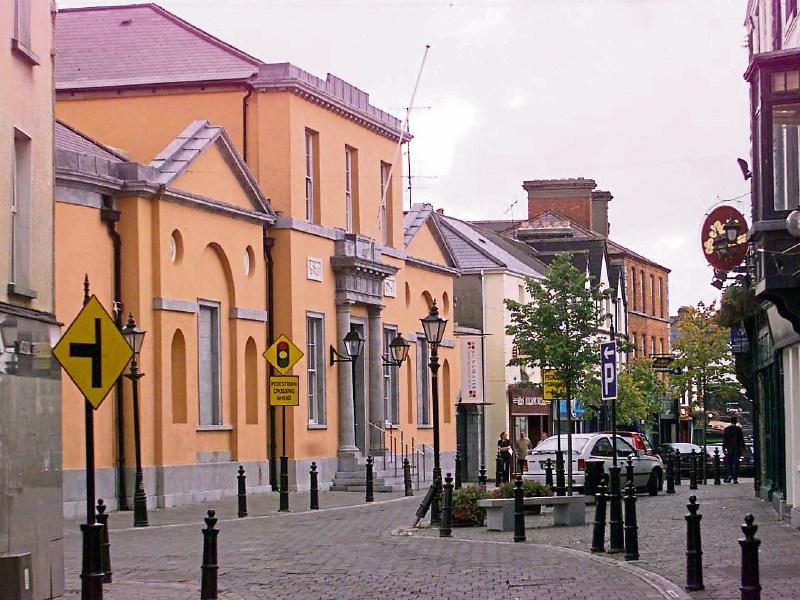 A 19-year-old woman has been fined for bringing drugs into the local prison.

Before last week's district court in Portlaoise, was Shannon Conlon (19), with an address in Crumlin, Dublin.

Inspector Ollie Baker gave evidence that the accused was observed passing a package containing cannabis herb to her partner who she was visiting on July 26 this year.

Defence, Ms Louise Troy said her client had been in a very destructive relationship, but she was no longer with the man.

Ms Troy said that the accused was put under pressure from him and his associates to bring the drugs in.

She got a fright, said defence.