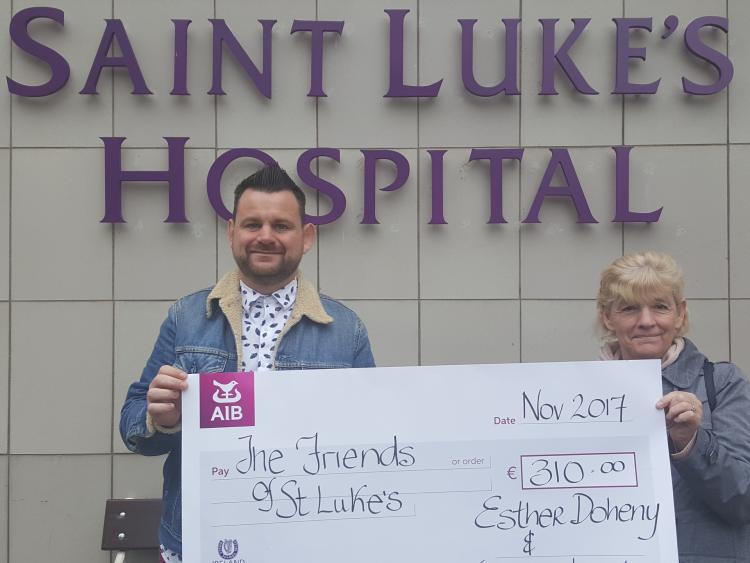 Esther Doheny and Thomas Lynch both held a fundraiser for the Alzheimer's Society of Ireland and St. Luke's Hospital, Dublin on Sunday, October 29 in O'Loughlin's Hotel, Portlaoise.

They have expressed their heartfelt thanks to those who supported them during the event. They have thanked local businesses and the people of Portlaoise for their support. 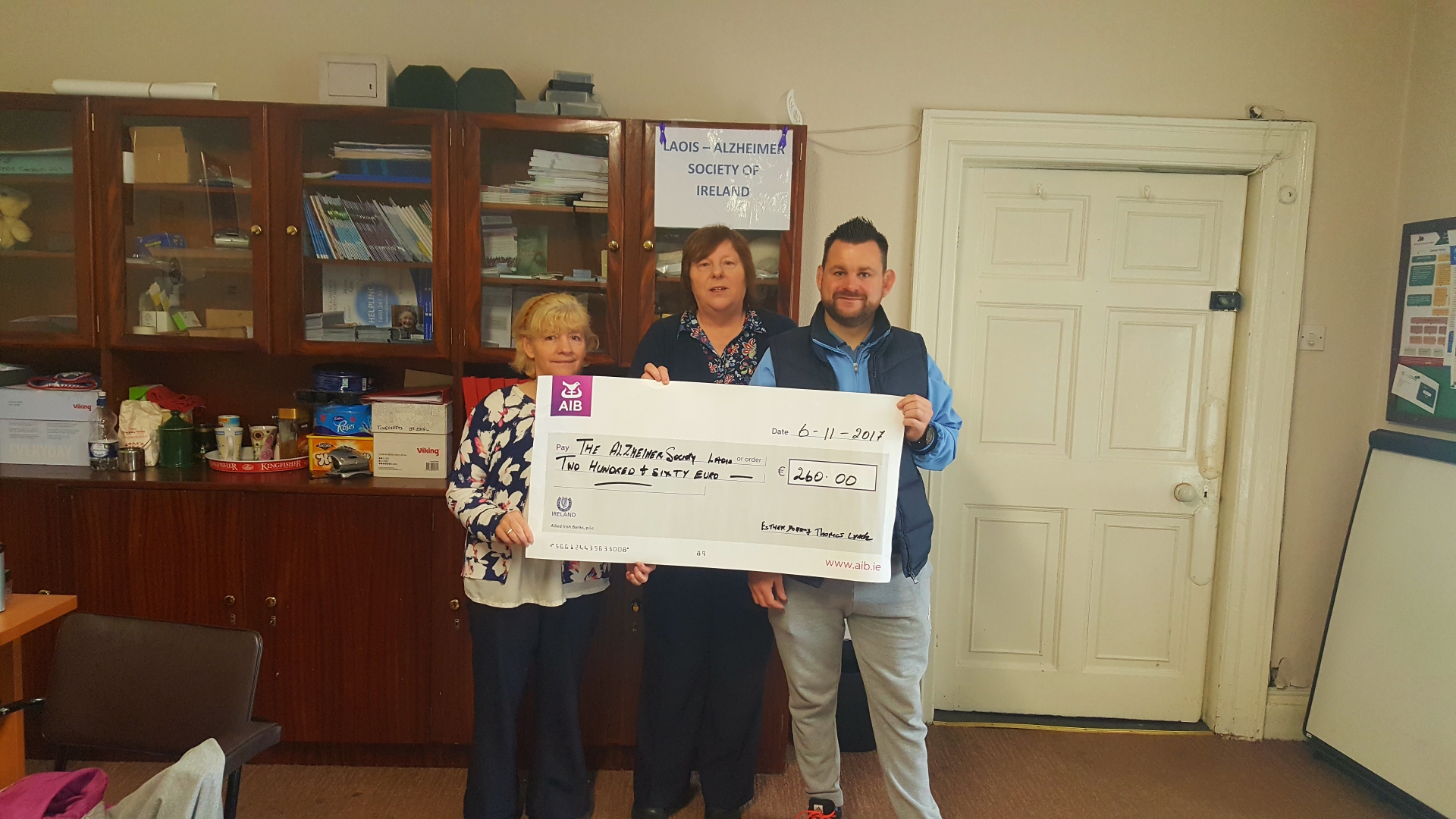 "The main reason I came on board with Esther was because she went though cancer and came out this side of it," said Thomas. "What inspired me to do the fundraiser with Esther was that I seen my late Gran go through Alzheimers and also other people's families who were touched by these illnesses."