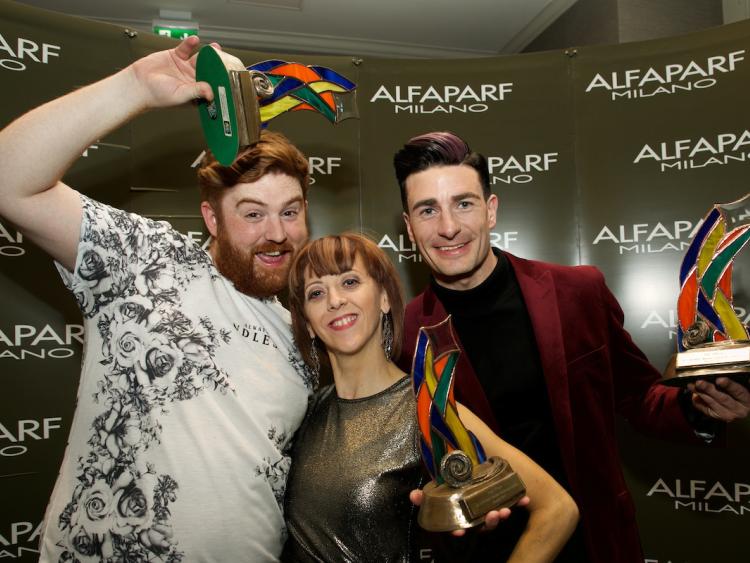 The Portlaoise hairdresser based on James Fintan Lalor Avenue, was awarded the prestigious titles at a gala presentation attended by Ireland’s leading hair stylists at the Clayton, Burlington Road, Dublin 4 on November 5.

The competition was hosted by ALFAPARF Milano which is an internationally renowned Italian luxury hair product company. It is now the most widely anticipated and attended awards ceremony in the Hairdressing industry on the island of Ireland. 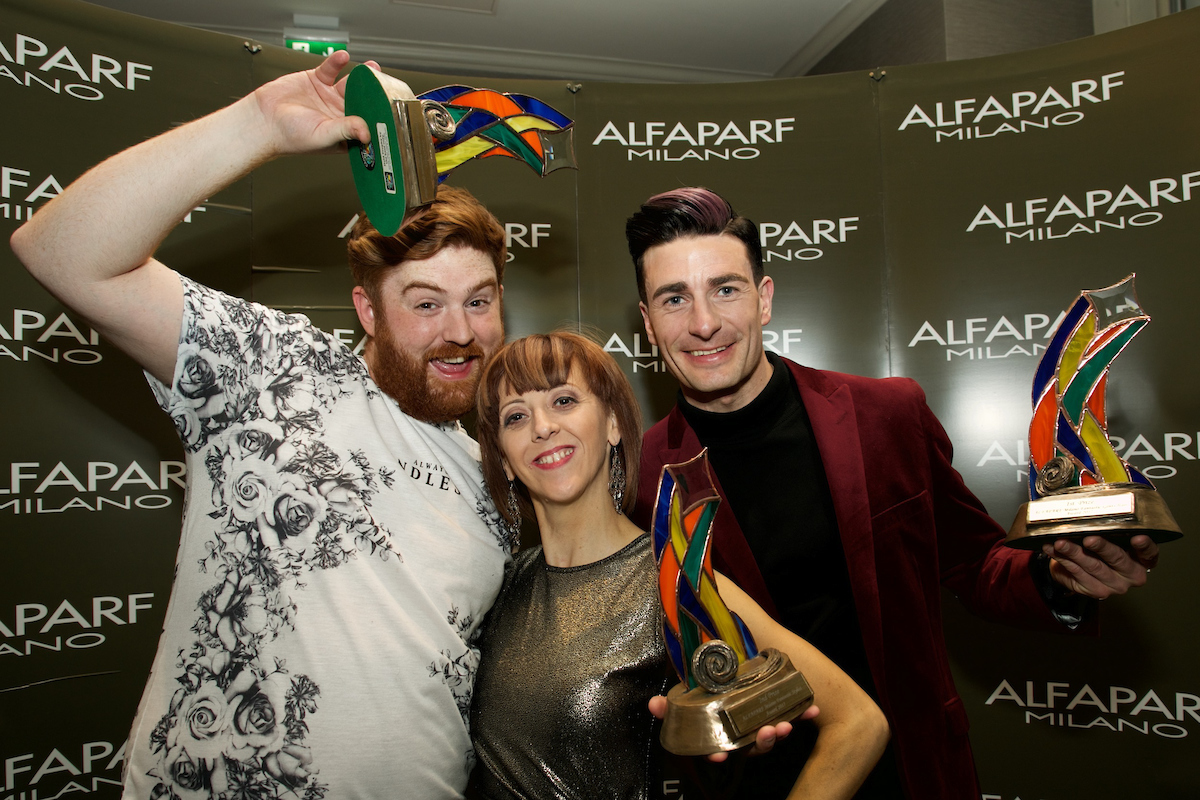 John praised his amazing team and their hard work.

''Placing all five models in the top five winners categories is no mean feat but we have an amazing team around us and everyone done their bit, teamwork is key in our salon and we pride ourselves on this," he said.

With many years of training and awards under his belt, John opened his salon John Coss Creative Hair, just under 2 years ago and since then both John and his team have gone from strength to strength and this was yet another fantastic achievement, launching him and his team well and truly into the forefront of the country's most talented hairdressers.

The awards, now in their eighth year, give stylists and salons an opportunity to showcase their creative expertise and technical excellence through six creative and two business awards and an artistic award: the ALFAPARF Inixia Photographic Award.

Almost 400 hairdressers from all over Ireland dedicated months of hard work preparing their entries for these ten categories. 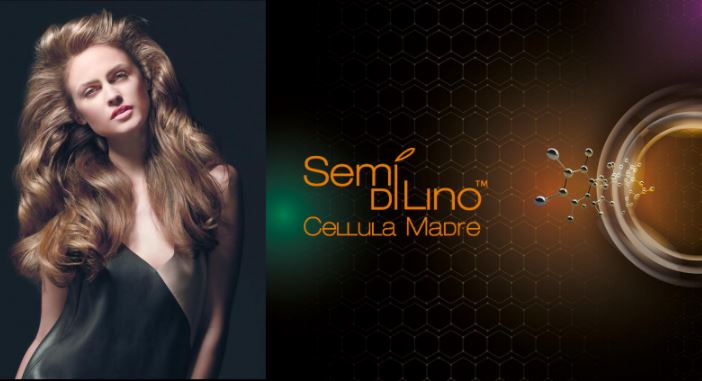 Semi DiLino Cellula Madre (Italian for stem cell) acts as a fuse that unleashes a powerful process of continuous self-renewal and regeneration.

It is the first Argan Stem Cell treatment that by ALFAPARF MILANO capable of releasing the beauty potential enclosed in your hair. It promotes regeneration and renewal from within.

Cellula Madre uses cold pressed argan oil that is rich with vitamin A, C and E as well as being loaded with antioxidants, linoleic acid and omega-6 fatty acids. 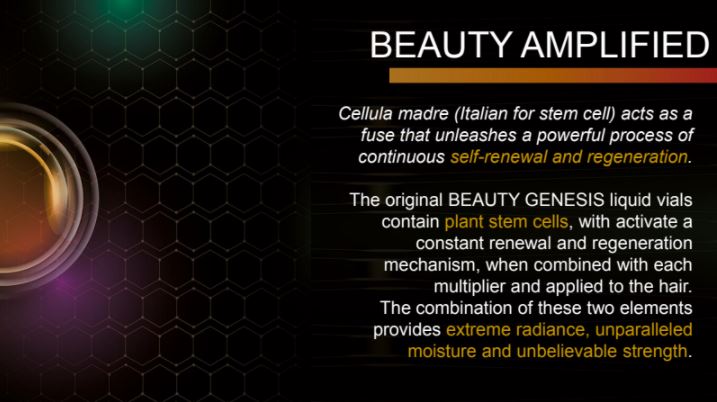