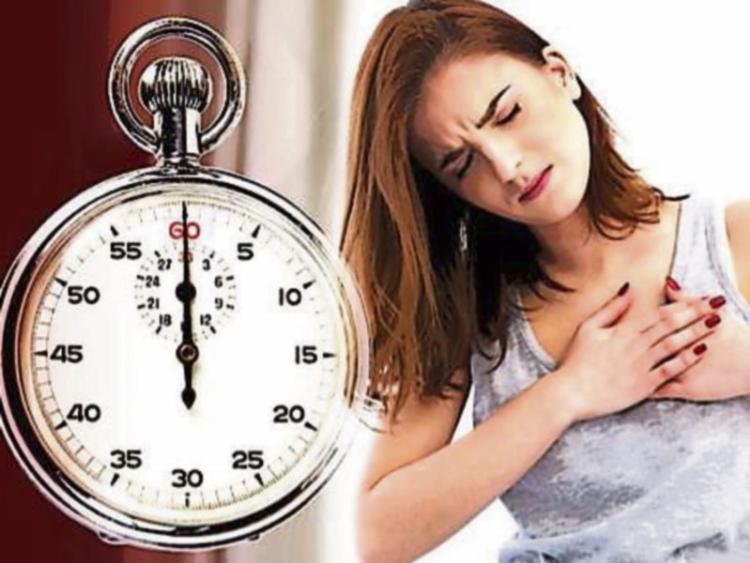 Ireland’s number one killer can be stopped in it’s tracks.

Each year in Ireland more people die from cardiovascular disease, including heart disease and stroke, than all cancers combined.

It accounts for over one third of overall deaths in Ireland. In many cases, this

10,000 strokes occur in Ireland annually with 83% occurring in individuals over 64 years old and 64% of the population have high blood pressure. There is a link between High Blood Pressure and Atrial Fibulation(Afib), although there can be symptoms associated with Afib such as palpitations, many patients show no symptoms at all until tested.

Heath Stats International have won many Innovations in Technology for a Screening device which is a non-invasive test that gives and overall view of the Stiffness and Plaque build up in the arteries, including your inner blood pressure at the heart itself (Central Aortic Pressure) and checks for Artrial Fibrillation which is the leading cause of Stroke, Heartsavers will be holding a Clinic on Thursday November 23rd at the Heritage Hotel, Portlaoise COST 50e per person For Appointment TEXT 086 8114223 or Phone 086 8178718 email: heartsaverseu@gmail.com

REPORT: The Heath finish strong and move on to quarter finals