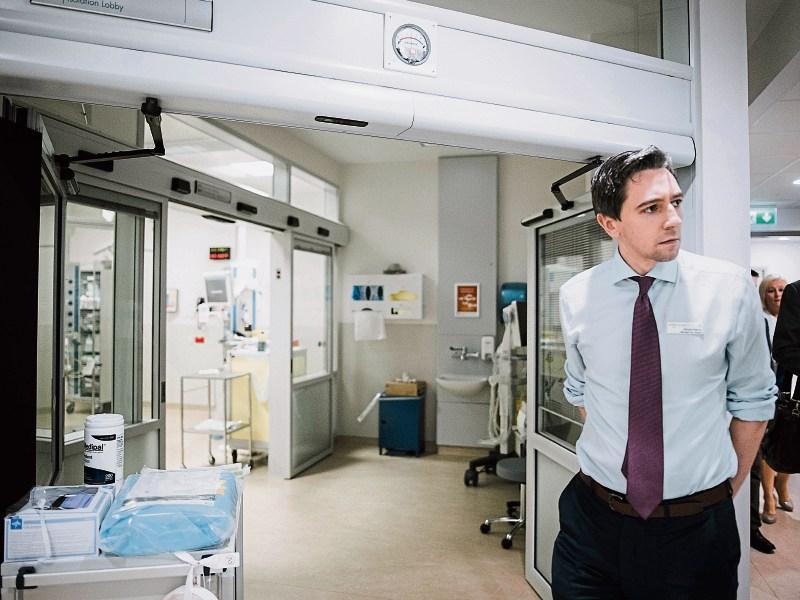 The Department of Health does not intend to engage with the public and others on the future of Portlaoise hospital until after 'there is an agreed position' on a reconfiguration plan.

In an interview with the Leinster Express Dr Susan O'Reilly, Dublin Midlands Hospital Group Chief Executive said she was willing to engage with the public on the draft Portlaoise hospital plan if Minster for Health Simon Harris 'allows it to happen'.

In response, the Department said the Dublin Midlands Hospital Group has been working for some time on a draft plan for a new model of clinical service delivery at Portlaoise Hospital.

It said a draft plan was submitted to the Department of Health in December 2016.  It said this draft report was reviewed in detail and was the subject of detailed engagement between Department officials and the HSE.

The Department added that "significant additional work" was undertaken by the HSE on foot of this engagement resulting in a revised draft plan that was submitted to the Department in September 2017.

"It is important to emphasise that patient and public requirements are paramount, and have underpinned the Department’s consideration of the draft plan.

"The report is currently under detailed consideration in the Department of Health.  Once there is an agreed position on the draft plan, it is intended that there will be further engagement with all interested parties, to ensure that the needs of patients, staff, the local and wider community are addressed," concluded the statement.

The Leinster Express has also sought a reply from the Minister's office for his view on consultation.

If implemented as stands the plan would see Emergency Department, ICU, maternity, paediatrics and other services removed over a four year period from Portlaoise hospital.