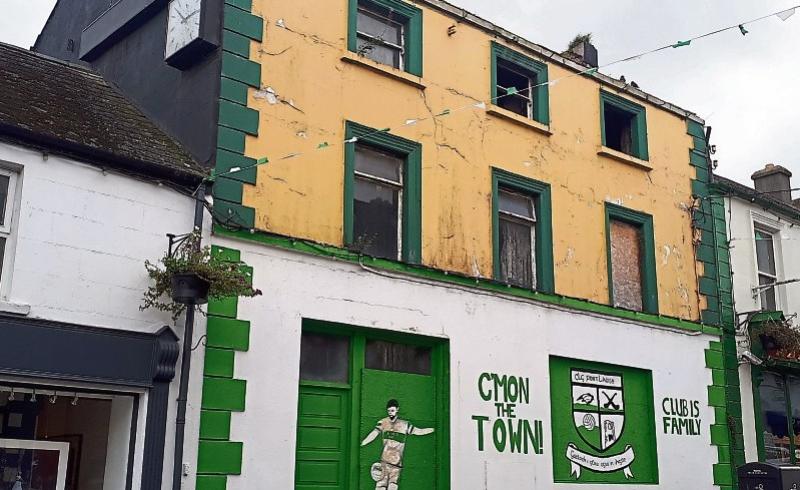 Portlaoise is 'completely congested' and social housing should be developed or bought outside the Laois county town and Portarlington.

Those were to views expressed by county councillors representing the part of the midland county where population growth is slowest. Census figures show that population is rising fastest in in the two towns and east Laois.

Cllr Bracken said areas like Clonaslee and Rosenallis could do with six to eight houses. This, he argued, would benefit local schools and villages. As well as social housing, they should also be building affordable houses, he added.

It was a Mountrath councillor who suggested the focus of development should be shifted away from Portlaoise. The council has recently purchased the derelict county hotel on Main Steet Portlaoise. It wants to use the building for housing.

But Cllr James Kelly believes another approach should also be taken. He claimed housing land could be a bought a lot cheaper in Laois towns other than Portlaoise and Portarlington. Portlaoise, he said, was a “completely congested town.”