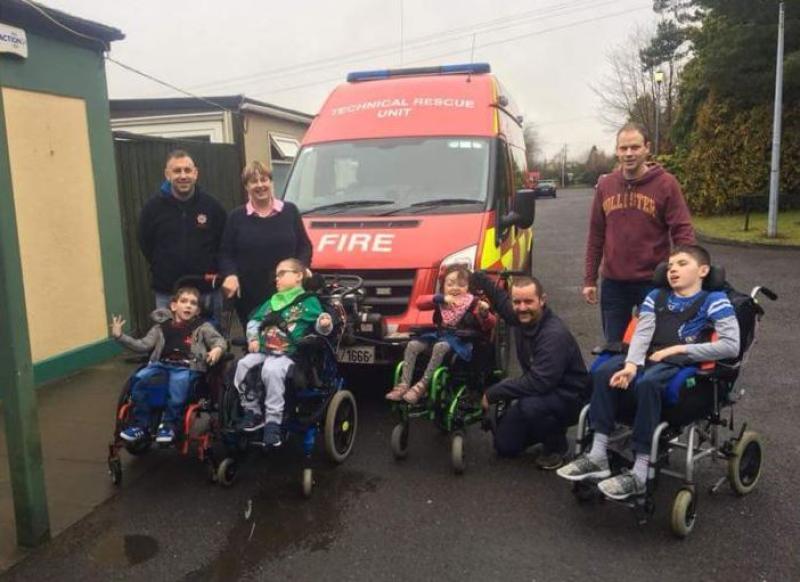 A visit by the Laois County Fire and Rescue Service to Kolbe Special School, Portlaoise.

Kolbe Special School in Portlaoise needs a new building and cannot be left behind as other schools in the town and county continue to be updated.

This is according to Sinn Féin TD Brian Stanley who has said that he has spoken to Education Minister Richard Bruton about the conditions the students and staff have to work and learn in.

Deputy Stanley said that there are issues with dampness and that some of the prefabs are 'totally unsuitable'.

"Kolbe School Portlaoise, which caters for children with severe intellectual and physical disabilities, needs a new building and cannot be left behind.

"I have raised this recently with Minister Richard Bruton. Good progress has been made with the provision of several new schools in Laois in the past few years and this is to be welcomed, however new accommodation needs to be prioritised for Kolbe.

"The school has expanded incrementally over the past 30 year and currently has 39 children attending, all of whom have complex and varied needs.

"While there are 10 separate rooms, 8 are totally unsuitable prefabs.

"These are difficult to heat and some have patches of dampness. The other major issue is that the school lacks space for PE which is part of the curriculum.

"Having seen at first hand the situation, I was shocked by the difficulties faced by staff and pupils on a daily basis.

"When I spoke to the Education Minister about this I outlined these difficulties and urged him to visit the facility.

"In reply to a Dáil question that I put to him recently he stated that the acquisition of a suitable site for the schools permanent accommodation has been recently completed. Arrangement are now been made to finalise the project brief for the school, with the aim of progressing the project into the architectural planning process.

"Kolbe has a very committed board of management and support from parents in terms of fund raising etc. The Government and the Department of Education now need to do their part. I have urged Minister Bruton to visit the school and to see at first hand the important work been carried out there by the staff and for progress to be now made in providing a new school," Deputy Stanley said. 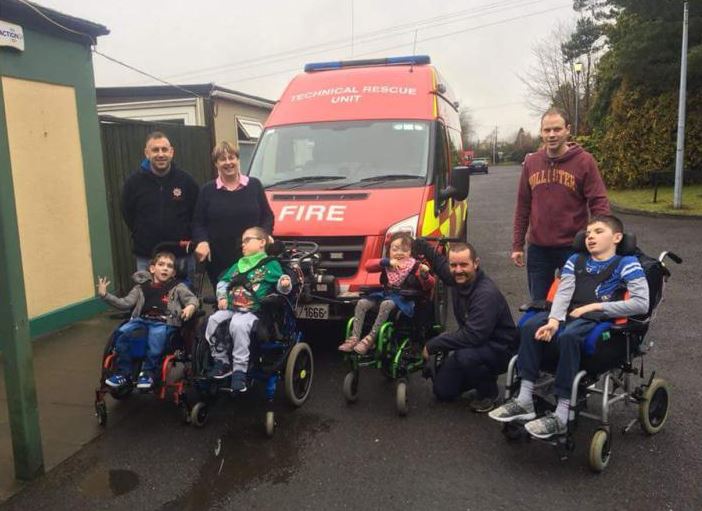 Christmas sheep kill by pack of dogs in Laois.