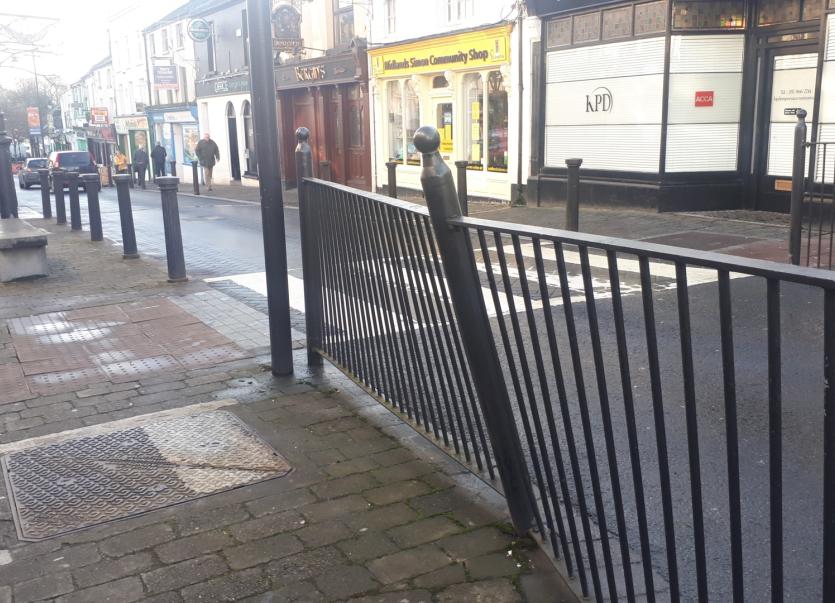 Bent bollards and railings in Portlaoise

Bollards and railings that have been hit by vehicles look like they are "intoxicated" on Portlaoise Main Street, say councillors.

Cllr Noel Tuohy from the town has asked Laois County Council to repair or replace any damaged bollards on the Main Street.

He noted in particular the bent railings on Fortunes Corner, at the turn to Railway Street, where larger vehicles sometimes hit the railings while turning onto Main Street.

"These are small things that can be done," he said, at the Portlaoise Municipal District meeting for January 2018.

Cllr Jerry Lodges supported his motion and added that the bollards looked drunk.

"Some bollards appear as if intoxicated, replacing them will certainly upgrade the appearance of the street," he said.

"Maybe it's us looking at them sideways, coming out of the pub later than we should have," quipped Cllr Tuohy.

The council's senior engineer for Portlaoise is Wes Wilkinson.

"These works are to be included in the upgrade works to Portlaoise town," he replied.

Cllr Lodge asked when that would be, and the Town Manager of Portlaoise Kieran Kehoe replied.

"There are plans to address laneways in Portlaoise this year, this work may be done too on a phased basis," Mr Kehoe said. 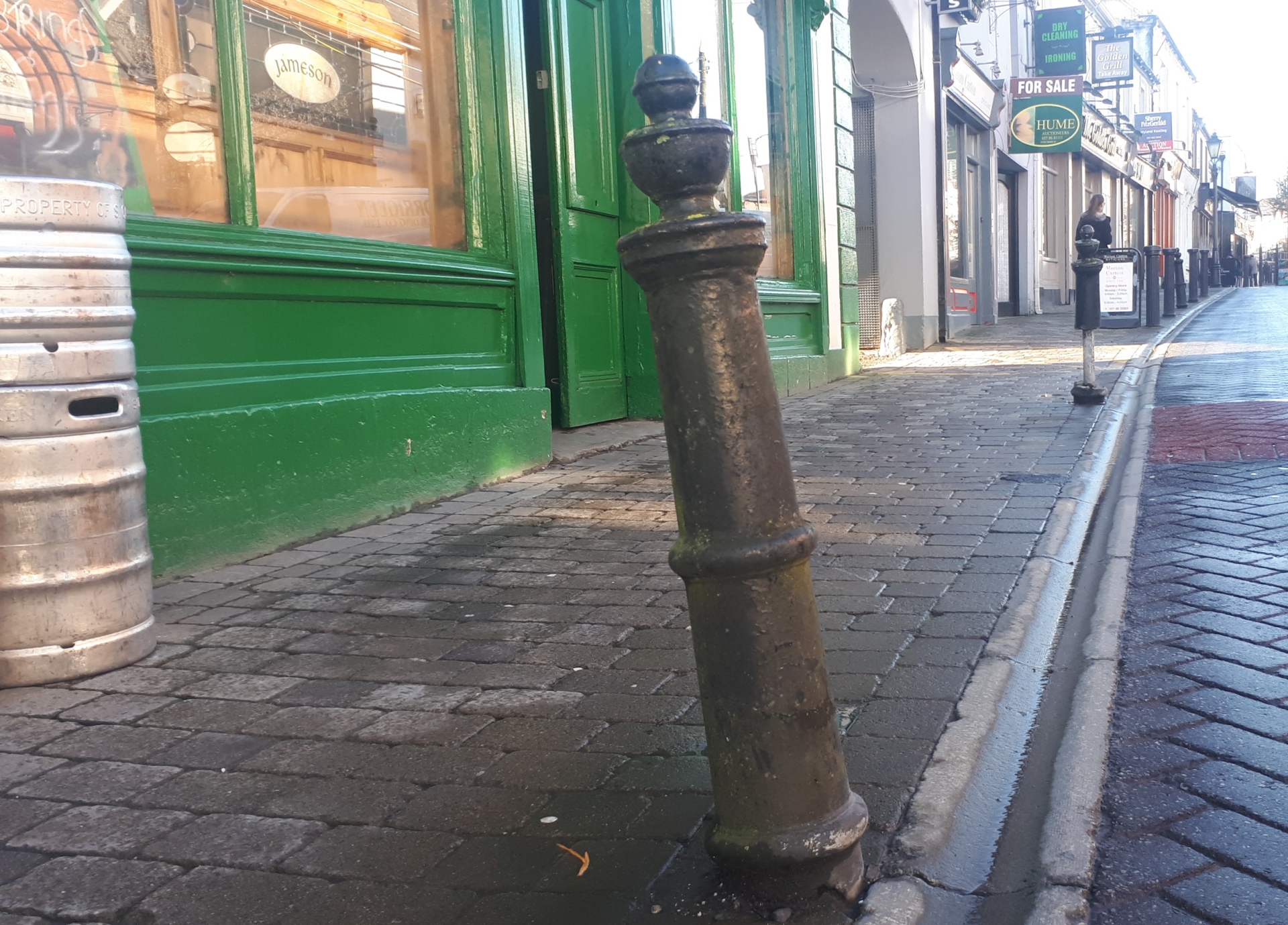