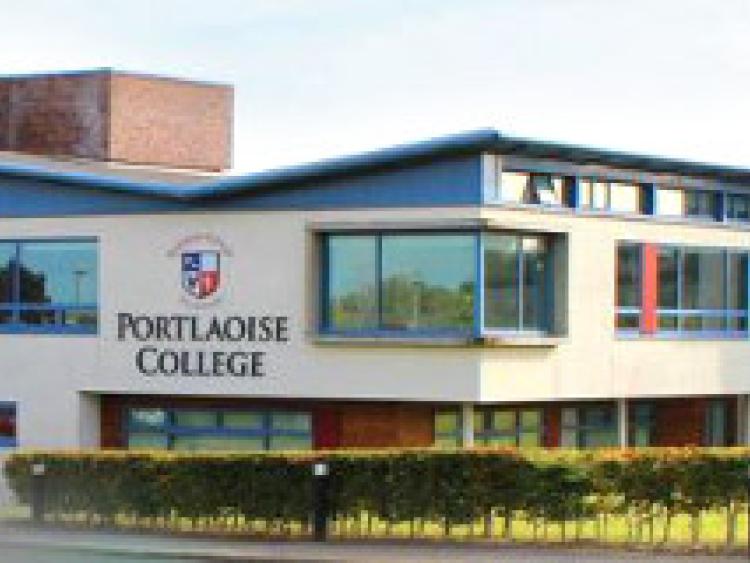 Almost 150 members of the Teacher's Union of Ireland (TUI) will hold lunchtime protests in a number of Laois schools and education centres this week over pay inequality for teachers and lecturers.

TUI members will protest against pay inequality for teachers and lecturers who entered the system since 2011 and are paid at a lower rate (lower salary scale) than their colleagues for carrying out the same work.

"We want to show solidarity with younger teachers, we support equal pay for like work," he told the Leinster Express.

Up to 50 members of TUI will protest at Portlaoise College, 23 members at Clonaslee College, 26 at St. Fergal's College, Rathdowney, 10 from Abbeyleix Further Education and 40 members from education units at Portlaoise prisons who cannot protest at their place of work but will be represented.

Mr Flanagan has referred to the longer training period for teachers who then receive less pay when employed as "highly discriminatory".

"Since the new entry-level payments were introduced many teachers are required to carry out a two year Masters degree in Education so they have a longer training process for less pay. This is highly-discriminatory, it means they have to study for six years and then face one year probation.

"Teachers and lecturers who entered the system since 2011 are paid at a lower rate (lower salary scale) than their colleagues for carrying out the same work.

"Pay inequality has undermined the teaching profession and corroded staff morale, leading to a crisis in the recruitment and retention of teachers. This inevitably impairs the quality of service to students," he said.

Mr Flanagan added that recruitment problems are evident both across the country and across a broad range of subjects including, but not limited to, Mathematics, Science, Modern Languages, Irish and Home Economics.

A TUI survey in 2017 showed that 29% of new or recent entrants to the profession did not see themselves in the job in ten years’ time.

The TUI has said the only guaranteed way of ensuring the retention of teachers and the recruitment of those needed for the future is to repair the professional integrity of teaching by restoring pay equality.

Protests will take place nationwide at lunchtime on Thursday, February 1, TUI members will protest against pay inequality outside the post-primary schools, FET Centres, colleges of further education and Institutes of Technology in which they work.

Mr Flanagan emphasised that this is not a strike and service to students will not be affected by the protest.

Portlaoise woman locked out of the house abused the gardaí.