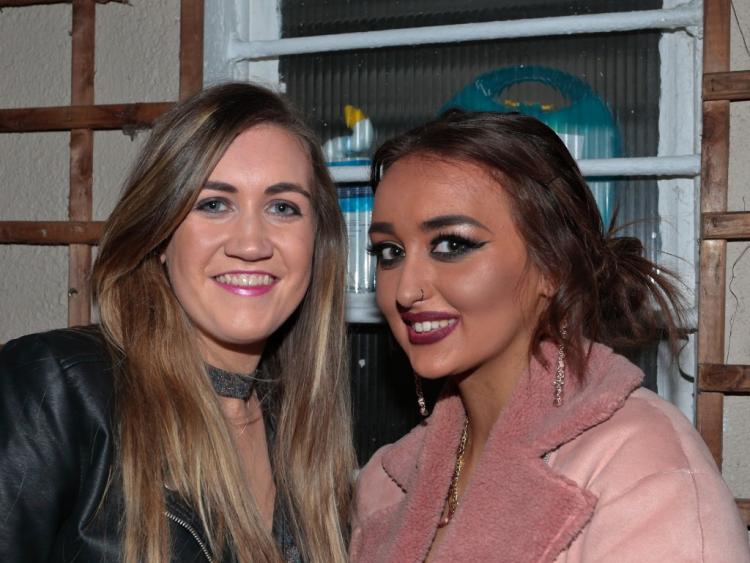 A young woman from Abbeyleix has set out to climb 18,000 ft to Mount Everest Base Camp in May.

Eve Farrell (19) has set herself the challenge to climb to the summit of Base Camp in Nepal to push herself in a personal challenge and raise funds for Pieta House while doing so.

Eve told the Leinster Express that she wants to raise funds to change a huge issue she has seen locally.

“Suicide affects a lot of young people in the area and more funding and awareness is needed.

“Anyone who knows me knows that I'm not the fittest person in  the world, so for me this is probably going to be the hardest physical and mental challenge I'll endure, and all for a good cause.

“Mental health, suicide and self harm are all issues which I hold very close to heart for various reasons, but it is essential that people continue fundraising and donating for charities like Pieta House in order to help those who need to talk, in the hope of saving as many lives as they can,” she said.

The daughter of Geraldine and Michael Farrell is currently taking a year out while working and doing a beauty therapy course.

Eve aims to go to college to study criminality and psychology in September. In the middle of all this, she has been training for Everest by going to the gym and taking long walks in Laois.

A great night was had at the Smash Hits 90’s gig in Kavanagh’s, Portlaoise lately and all profits from the night went towards Eve’s fund for Pieta House.

Pictures: Smashing night out in Portlaoise at Kavanagh's with Smash Hits.

A total of €1,500 was raised on the night. Eve is trying to raise a further €500 through an online Go Fund Me campaign which you can donate to here.

“I will set off to Nepal to climb one of the world’s highest peak on May 9, 2018 and I'm hoping as much people as possible will sponsor me in hope of reaching my target by April 2018 for such a worthy cause,” she said.

Pieta House provides a free, therapeutic approach to people who are in suicidal distress and those who engage in self-harm. They're a non-profit organisation and 90% of their income is from fundraising alone. They currently have 13 centres nationwide.

Over €2,500 raised in campaign for Laois family dog who suffered horrendous death.