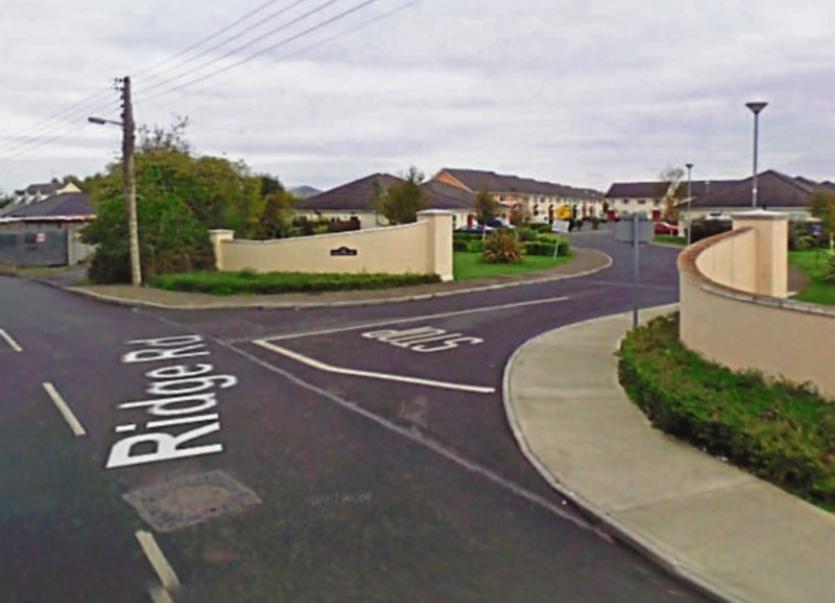 “Bianconi Way is just a dangerous area, there are 40 houses in there, kids are walking to school on that road,” he said.

He requested that yellow lines be repainted at Ballytegan.

“The Ridge road is narrow and cars are speeding on it. From the Mountmellick road, cars are driving on the tarmac area at Ballytegan, it is actually a danger,” said the Fianna Fáil councillor.

People using that road are travelling too fast. If it doesn’t slow down I am going to be putting in extra ramps,” he said, at the January meeting of Portlaoise Municipal District.

He said there is also flooding problems on the road.

“There is a drainage issue as well, there is ponding outside a few of the houses,” he said.