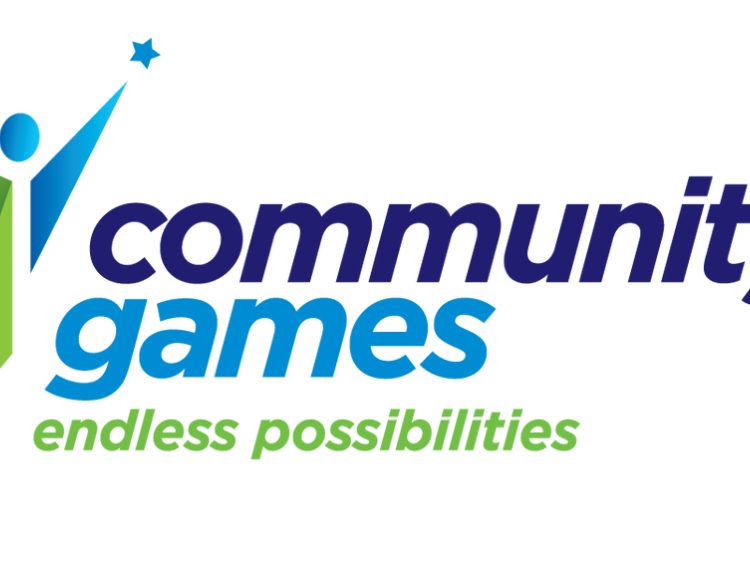 Four local volunteers have stepped up to revive community games in Portlaoise.

The community games had a strong presence in the town for 30 years but the two main organisers stepped down last year.

When the overall Laois branch held a meeting at the start of February, no one showed up to form a new committee.

Another meeting was held and four familiar faces in the town stepped up to form a new committee.

Chairperson Sean Smyth trains the Portlaoise Senior Ladies team, Secretary Grainne Tomlinson is a basketball coach in the town, Children's Officer John Healy is involved in athletics and Treasurer Edel Griffin is a teacher in Scoil Chriost Ri who hopes to have a debating team in the community games.

Chairperson Sean Smyth told the Leinster Express that community games covers a huge variety of sports and activities and the more people that get involved with the new committee, the better.

“We are brand new to it, for 30 years there was two main people involved and they have stepped down.

“We want to get more people involved, it would be great to have connections in more sports come forward, we need coaches, mentors and volunteers,” he said.

Fundraising for travel, referees, medals and venues will also be essential for the new committee.

Anyone who would like to get involved with Laois Community Games can get in touch on their Facebook page here and go along to the first meeting on February 20 at 9pm in The Killeshin Hotel. 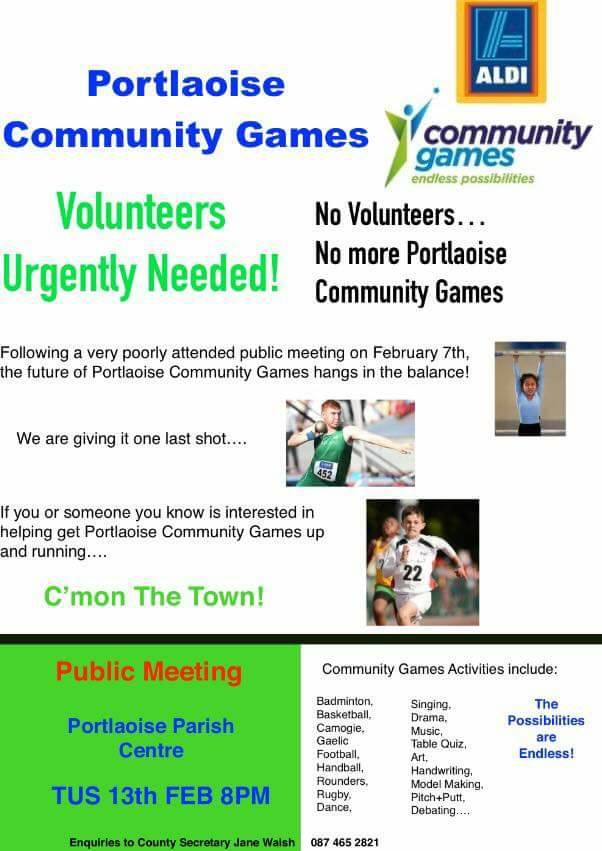 A dog fouling problem is being dragged into a Laois school.