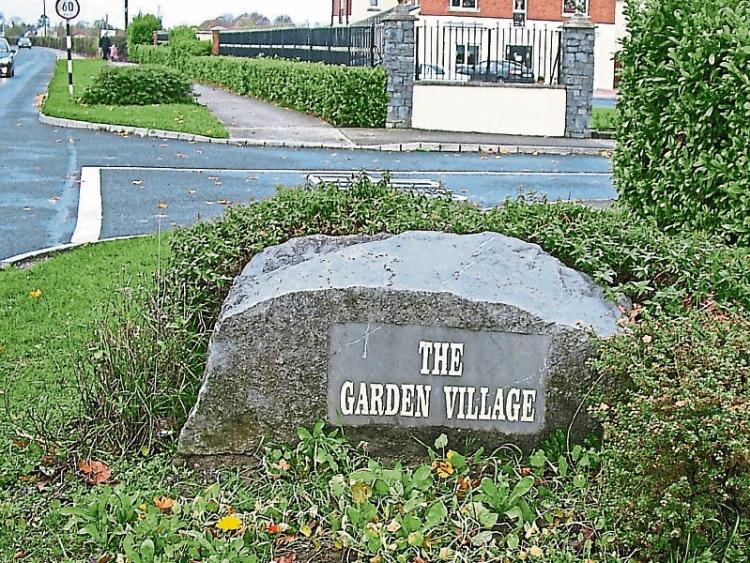 The good news came faster than a bat out of hell for Cllr Jerry Lodge recently, when the surprising Meatloaf fan remarked that “two out of three ain’t bad” concerning Portlaoise estates being taken in charge.

At the recent meeting of the Portlaoise Municipal District in Laois County Hall, Cllr Lodge asked Laois County Council to give an update on the taking in charge of the following estates - Millbrook, Westlands and Garden Village.

In response to his motion, there was a written reply from Mr Pat Delaney, administrative officer, planning.

Mr Delaney said that CCTV for Westlands has been completed and is currently being inspected.

He also said that Garden Village estate is at a standstill due to issue between the developer and road surfacing contractor.

After hearing the update, Cllr Lodge wryly remarked: “As the song says, ‘Two Out of Three Ain’t Bad’.”

Concerning Garden Village, he said that the information provided in the response was incorrect.

He explained that there was no issue between the developer and contractor, the issue is between the council and the contractor who put in the road.

He asked that the council give an undertaking at the April meeting of the municipal district to take the estate in charge.

Supporting the motion, Cllr Noel Tuohy joked: “I’m surprised to hear Cllr Lodge is a Meatloaf fan, I’d have put him down as a Frank Sinatra fan.”

Cllr Willie Aird said Garden Village was a lovely estate and he would support anything that could be done.

“It’s a pity we find ourselves in a cul de sac,” he said, adding that he hoped there would be positive news at the next meeting.

Cllr Caroline Dwane Stanley said she was glad to see that the Millbrook CCTV was expected, as a couple of residents were constantly being tormented by cars blocking their driveways.

“We can do something about parking in the area,” she said.

Concerning Garden Village, Cllr Dwane Stanley said this was a sensitive issue which had been going on too long and there were no winners.

And Cllr Mary Sweeney, chairing the meeting, said it was a good proposal by Cllr Lodge and the issue needs to be addressed.