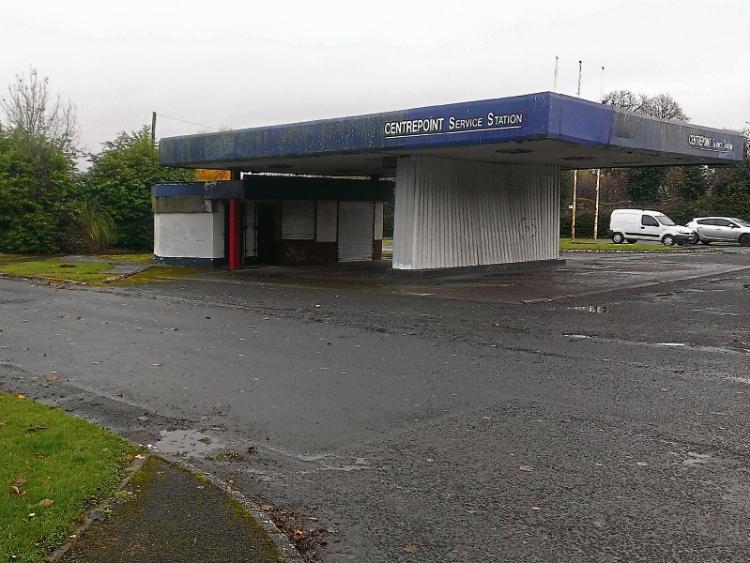 Centrepoint is one of five opportunity sites in Portlaoise.

Five potential 'opportunity sites' for re-development have been identified in the draft new Portlaoise Local Area Plan which could
contribute regeneration of the particular areas, according to Laois County Council.

In the newly published plan which is out for public consultation the council says these areas have been identified for various reasons such as dereliction, under utilisation of land and lands that would be readily adaptable for new uses.

"Five potential opportunity sites for re-development have been identified which would contribute to the renewal, enhancement and regeneration of the particular areas of the town in which they are located," says the plan.

The council says the site areas or boundaries have not been identified definitively and can be modified to include other key sites.

Have your say on the development of Portlaoise, Mountmellick and Portarlington Draft Local Area Plans Published - https://t.co/lvO7MDBUnc - pic.twitter.com/0kOB8C8oDz

The council says that the Convent, CBS and Parish lands represent an opportunity to address the "loss of the vibrancy
and vitality of the schools from Portlaoise town centre".

The importance of finding sustainable replacement uses and regenerating these sites will facilitate the continued growth of one of Ireland’s fastest growing town for future generations.

The plan says te sites represent a significant opportunity to arrest the decline of the residential population while addressing other infrastructure deficiencies such as the Railway Station car parking.

Among the proposals are a IT / creative hub for Bank of Ireland building.

Additionally, other opportunity sites not listed can be presented for appraisal under similar criteria. The council says some of the sites may be owned by different parties and would require an element of site assembly for a coherent development strategy to progress.

"This approach to re-development will be encouraged over a piecemeal approach," says the draft plan.

The draft plan says the town centre has the capacity to stem this leakage through the development of key opportunity sites and by improving the attractiveness of the public realm.

Proposals contained in the previously published Public Realm plan for Portlaoise form a key plank in the draft plan.

The Draft Plan is on public display between March 21 and May 8, and submissions are invited during this time from the public and interested parties.

Hard copies are on display during normal opening hours at County Hall and Portlaoise Library.

A drop-in information session will be held on the Portlaoise, Portarlington and Mountmellick plans at County Hall on April 5 9.30am to 12.30pm.

An information sessions will also be held in the Portlaoise Parish Centre, on April 10 7pm to 9pm.

MORE DETAILS ON HOW TO MAKE A SUBMISSION