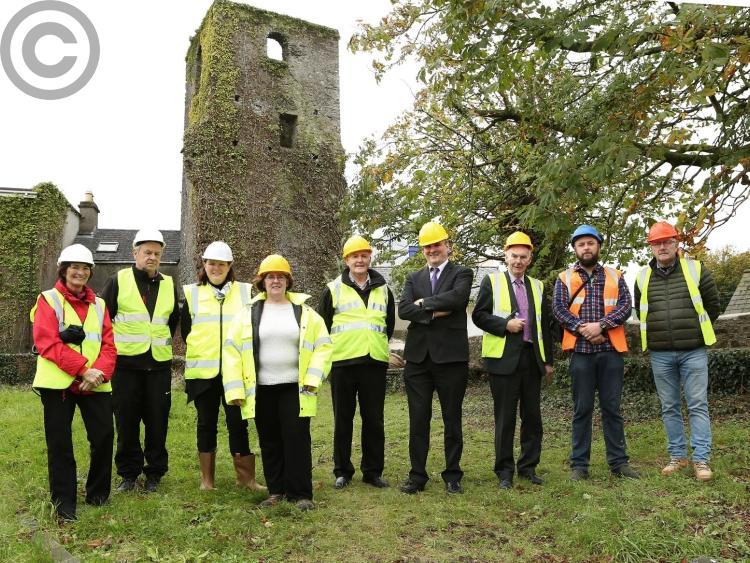 The passing of Portlaoise councillor Cllr Jerry Lodge will leave a massive void in Laois local Government according to the Laois County Council's Chief Executive.

Mr John Mulholland paid tribute to the Fianna Fáil politician who served as a public representative in Laois until his death this week while still a councillor for the Portlaoise Municipal District.

"On a personal level I valued very much Jerry’s significant contributions and opinion on the affairs of this Local Authority. His was the voice of reason, the voice of calm and considered assurance and the voice of intelligence built on so much experience over a lifetime of overseeing the development of his native county.

"I will also remember Jerry as a man who always put Portlaoise first, as a man of outstanding integrity and as a true gentleman. His passing will leave a massive void in Local Government and he will be deeply missed by staff and political colleagues alike.

"I wish to pass my sincere sympathies and those of the entire staff of Laois County Council to Patricia, Damian and Pauric," said the CEO.