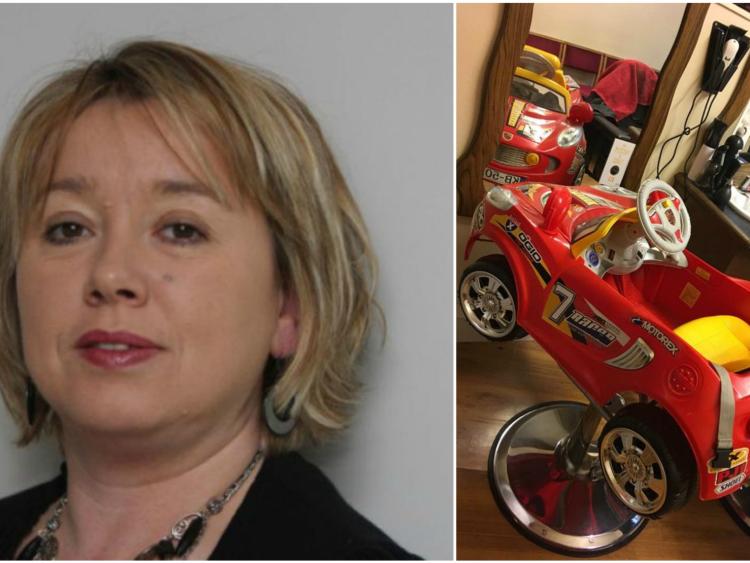 Well-known Sinn Fein Cllr Caroline Dwane Stanley has made the difficult decision to close her barber shop in Portlaoise after seven years in business.

Cllr Dwane Stanley said it was a sad decision to make but it has been on her mind since Christmas.

“I was open for seven years and I have been a hairdresser for 25 years. I opened during one of the worst times economically and I noticed that things haven’t picked up in the economy locally here in the town, on this end of the town.

“When I first opened I was only on the town council but that was abolished and I was elected as a councillor which is a busy role.

“There is an awful lot of barbers in Portlaoise and there is competition in all of that. Given my role in Laois County Council I think I have done well to juggle both.

“At Christmas I had to look seriously at the viability. I was working four or five days a week and if I had a council meeting I would have to hire someone in or close the shop for an hour and that doesn’t work," she said.

Cllr Dwane Stanley said closing the doors to the barbers on Church Street in Portlaoise was a difficult decision to make.

“It is sad to come to this decision but at the same time I will have more time to concentrate on my role as a councillor and I won’t have to juggle as much as I did.

“I will be focusing more on the council work, clearing out the shop now and selling the furniture.

“I want to thank my very loyal customers for their support over the seven years. Some of them are very shocked that I am closing but I would like to keep my hand in the trade so I may still pick up work one day a week and I will be preparing for the local election in 2019,” Cllr Dwane Stanley said. 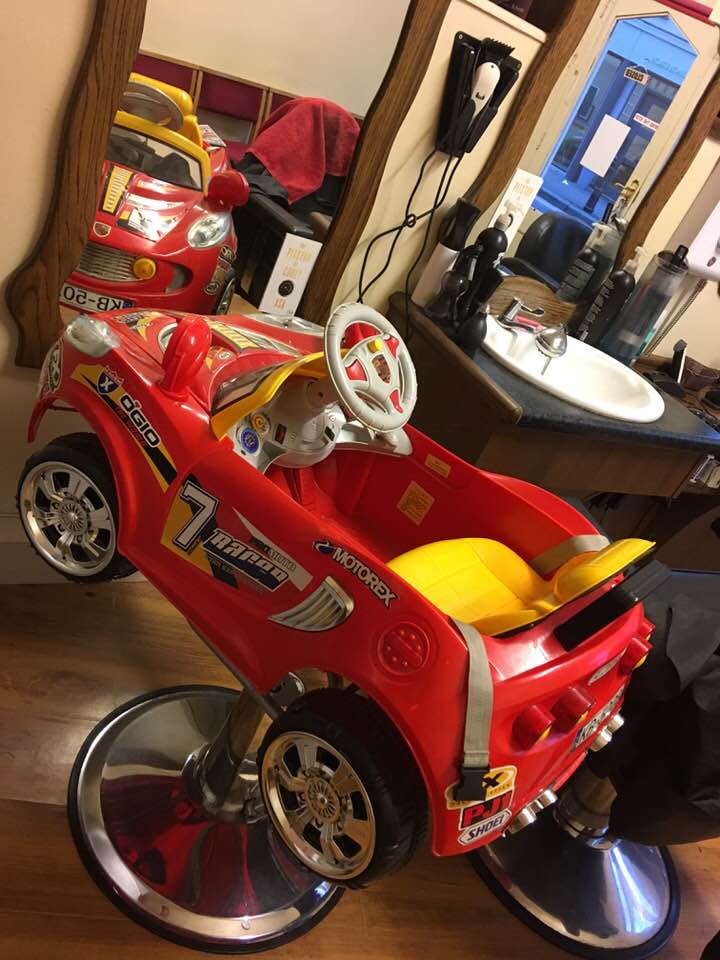 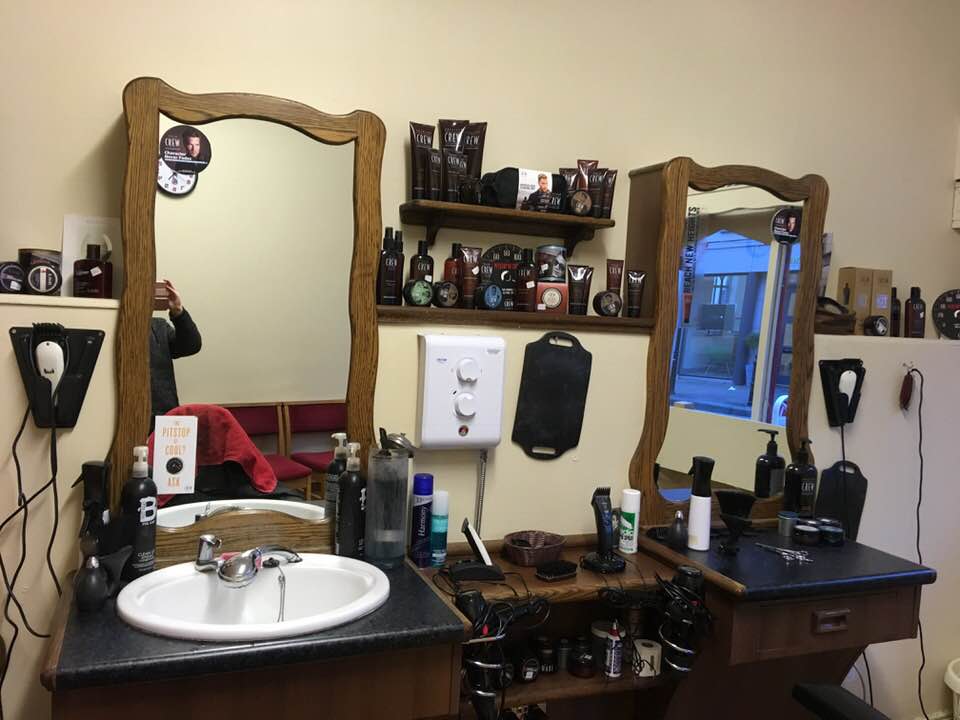 SEE ALSO - Cllr Jerry Lodge was passionate and dedicated to education in Laois.