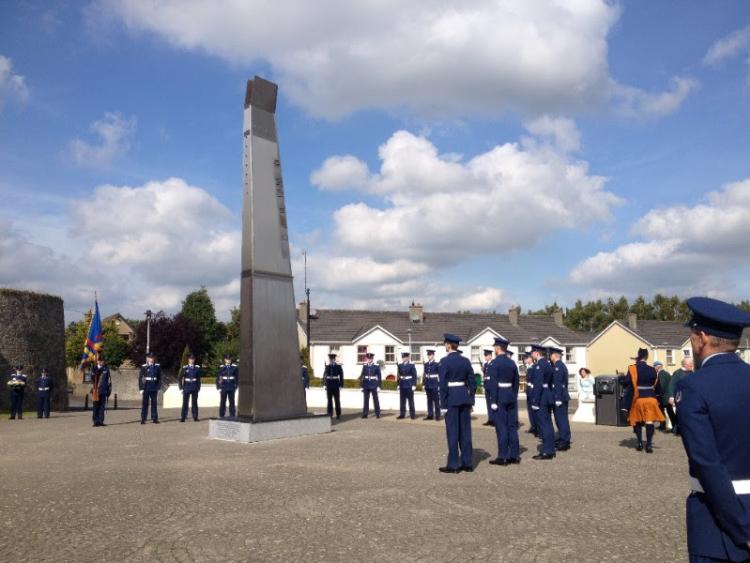 The Laois Heritage Office is set to celebrate the historic transatlantic aviation feat of a Portlaoise man nine decades ago.

Early on the morning of April 12, 1928, a small plane took off from Baldonnell Aerodrome outside Dublin. On board were two Germans-  Baron Gunther Von Hunefeld and Captain Hermann Koehl, and a Portlaoise man, James Fitzmaurice.

They were attempting to cross the Atlantic from East to West, a feat often attempted but never successfully until then.

On April 13 after 36 hours in the air, the Junkers W33 plane, named the Bremen, landed on Greenly Island near Newfoundland, eventually grabbing headlines on both sides of the Atlantic for weeks. 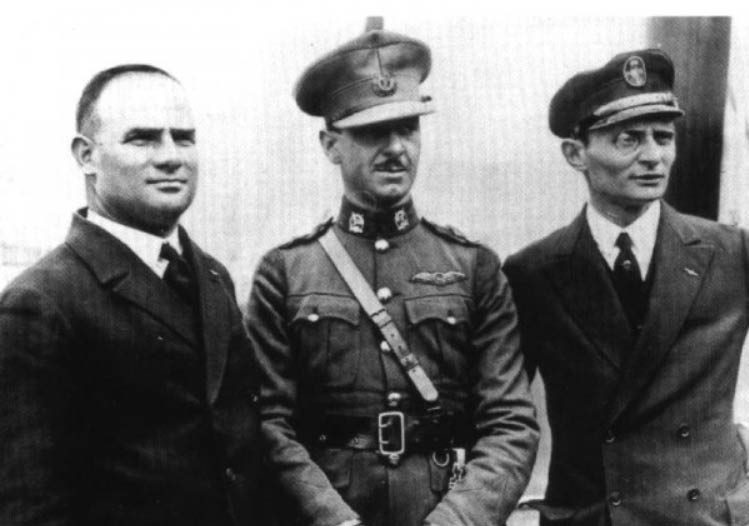 Laois Heritage Office will commemorate the 90th Anniversary of this event in Portlaoise on April 12 with a wreath laying at Fitzmaurice Place at 7pm.

All are welcome to attend this event, at which details will be announced of further commemorations planned for later this year.

Partner celebrations will take place at Casement Aerodrome in Baldonnell, where James Fitzmaurice was Officer in Command, and also in Bremen where the original plane now resides, in a specially built museum.

The commemorations are part of European Year of Cultural Heritage, and will involve exchange visits between historians and aviation enthusiasts in Ireland and Germany, and an exhibition on Fitzmaurice and the flight at the Dunamaise Arts Centre later in the year.

The three men told their story in the Book the Three Musketeers of the Air.