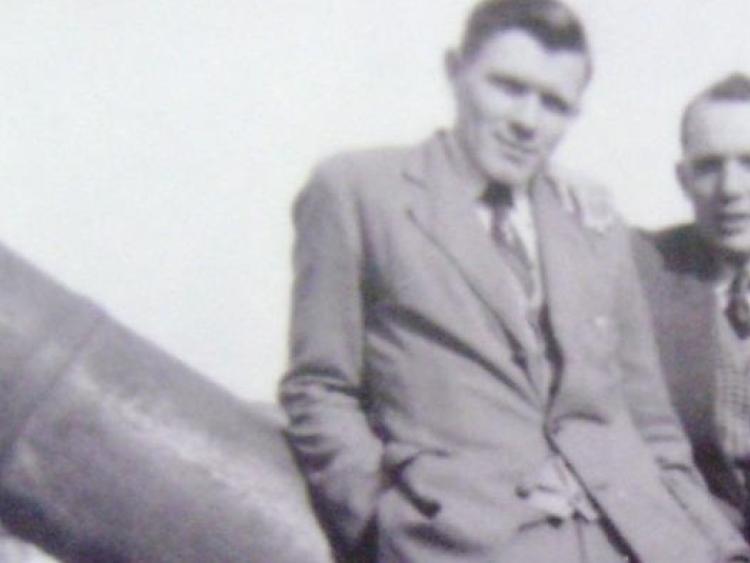 A campaign by the recently deceased Cllr Jerry Lodge to return a Crimean war cannon to Portlaoise, is to continue in honour of his memory.

Laois County Council management has vowed to make every effort to replace the 'Russian gun' at the front of Portlaoise Garda Station.

The cannon, placed in Portlaoise in the 1850's in a failed effort to encourage locals to join the British army, now stands in the Curragh army barracks.  Read full story about it here.

Portlaoise councillor Jerry Lodge, who passed away in early April, was "bombarding" council management and the Department of Defence to have it returned, said Director of Services Kieran Kehoe.

"There is a perfect spot for it on the left of the Garda headquarters. I have been in touch with the Brigadier Colonel, and I guarantee we will make every effort to get it back.

"It was a personal passion for Jerry, he was bombarding the Department of Defence and us to get it back," he said.

He was speaking at the April meeting of Portlaoise Municipal District, which was adjourned today April 18 for one week in respect of the Fianna Fáil councillor, who served as a public representative since his election to Portlaoise town commission in 1967.

Fianna Fáil Cllr Catherine Fitzgerald was first to pay tribute to Jerry and offer condolences to his family, followed by all Portlaoise councillors.

"Little did we think at the last municipal district meeting that two weeks later he would be gone. There is an empty chair beside us. It is very lonesome to be here and missing Jerry," she said.