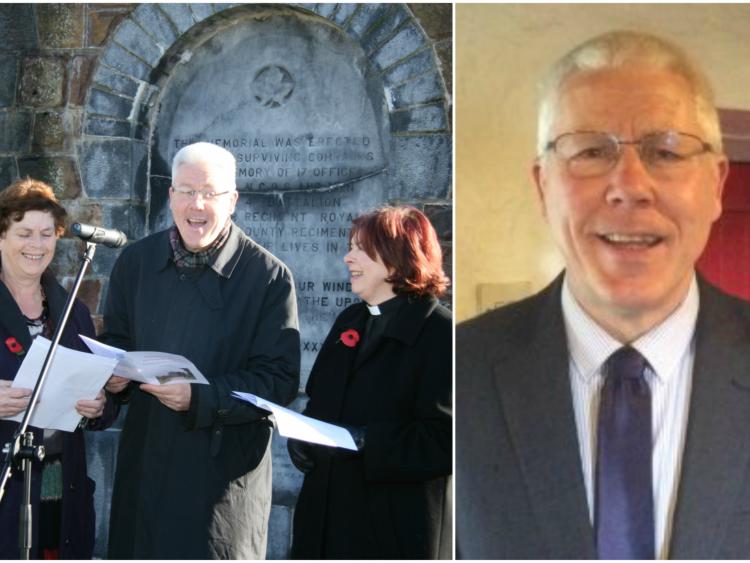 After serving over 20 years in the Roman Catholic Diocese of Kildare and Leighlin, Revd Paul Fitzpatrick has been appointed as curate of Limerick City Parish.

The Dean of Limerick and Rector of Limerick City Parish, Very Revd Niall Sloane, has announced the appointment of the Revd Paul Fitzpatrick as curate in the parish, to work alongside Revd Edna Wakely in Limerick.

“I look forward to welcoming the Revd Paul Fitzpatrick to Limerick City Parish and having him as a part of our team. Mr Fitzpatrick brings a variety of gifts and experiences, which I believe will be of great value to ministry here,” he said.

Revd. Paul Fitzpatrick of Aghancon, Roscrea, Co. Tipperary was born in Carlow. He was a popular member of the community when he was a priest in Portlaoise parish. He and was educated at St. Kieran’s College, Kilkenny and at Maynooth, and served for over twenty years in the Roman Catholic Diocese of Kildare and Leighlin.

More recently he has worked in the field of education for the past six years. Mr Fitzpatrick is married to Betty, and they have a young daughter Maebh.

Mr Fitzpatrick is looking forward to his time at Limerick City Parish.

“I look forward to getting to know the parishioners in Limerick City Parish and to sharing in the exciting programme of celebrations at St Mary’s Cathedral.’ 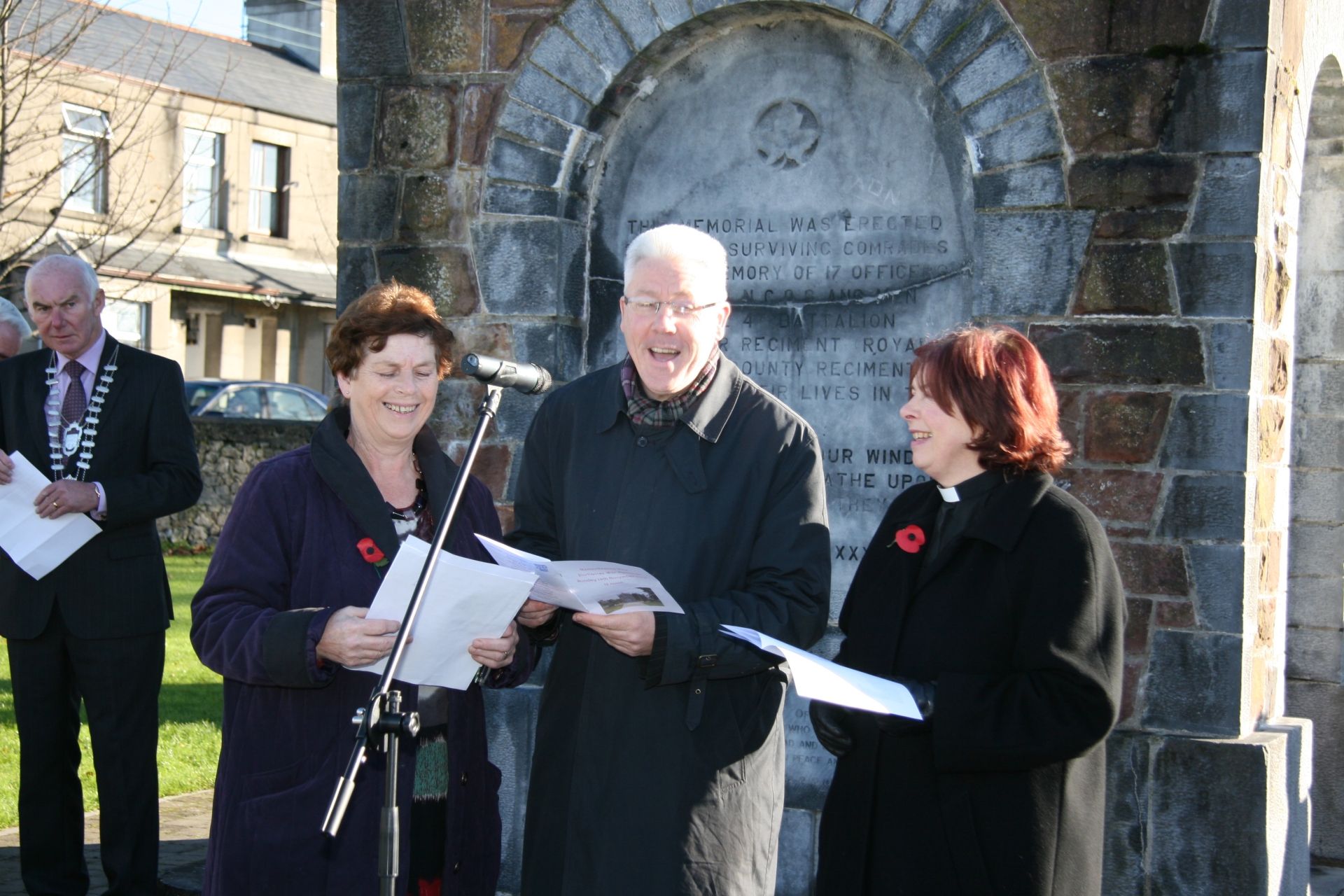 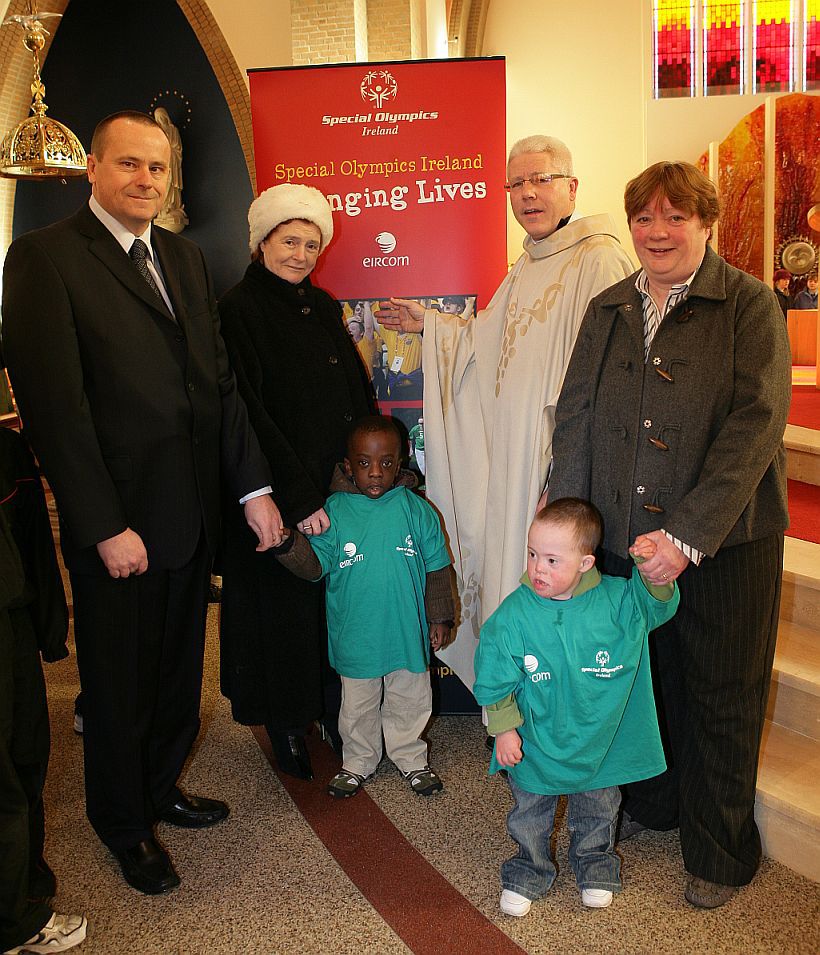 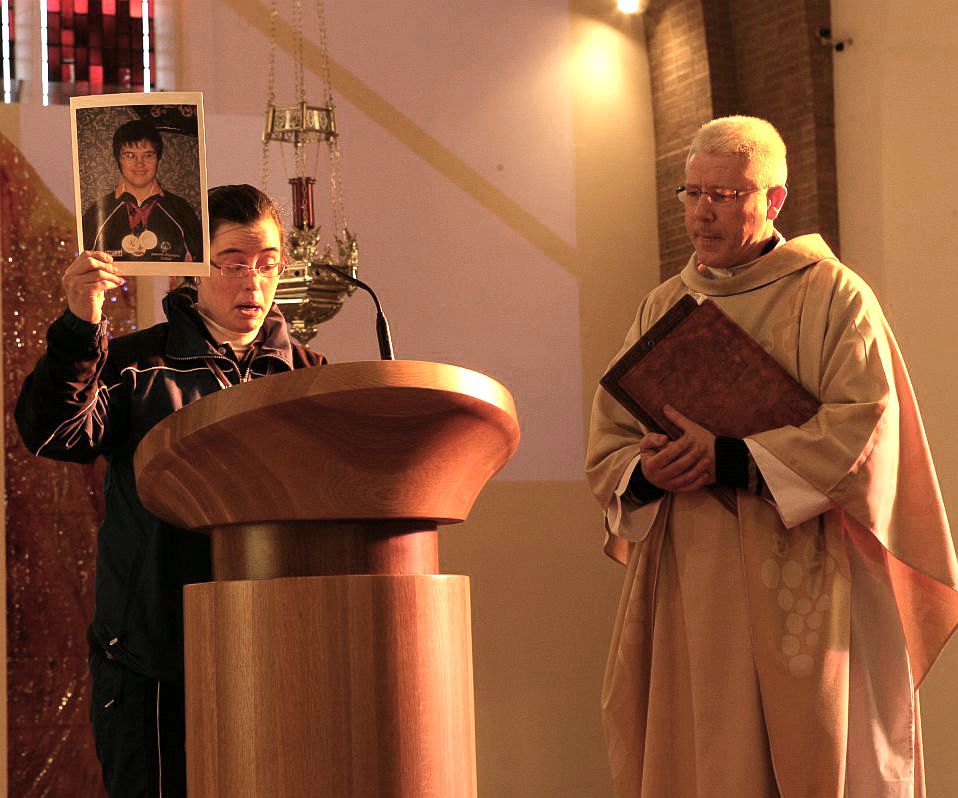 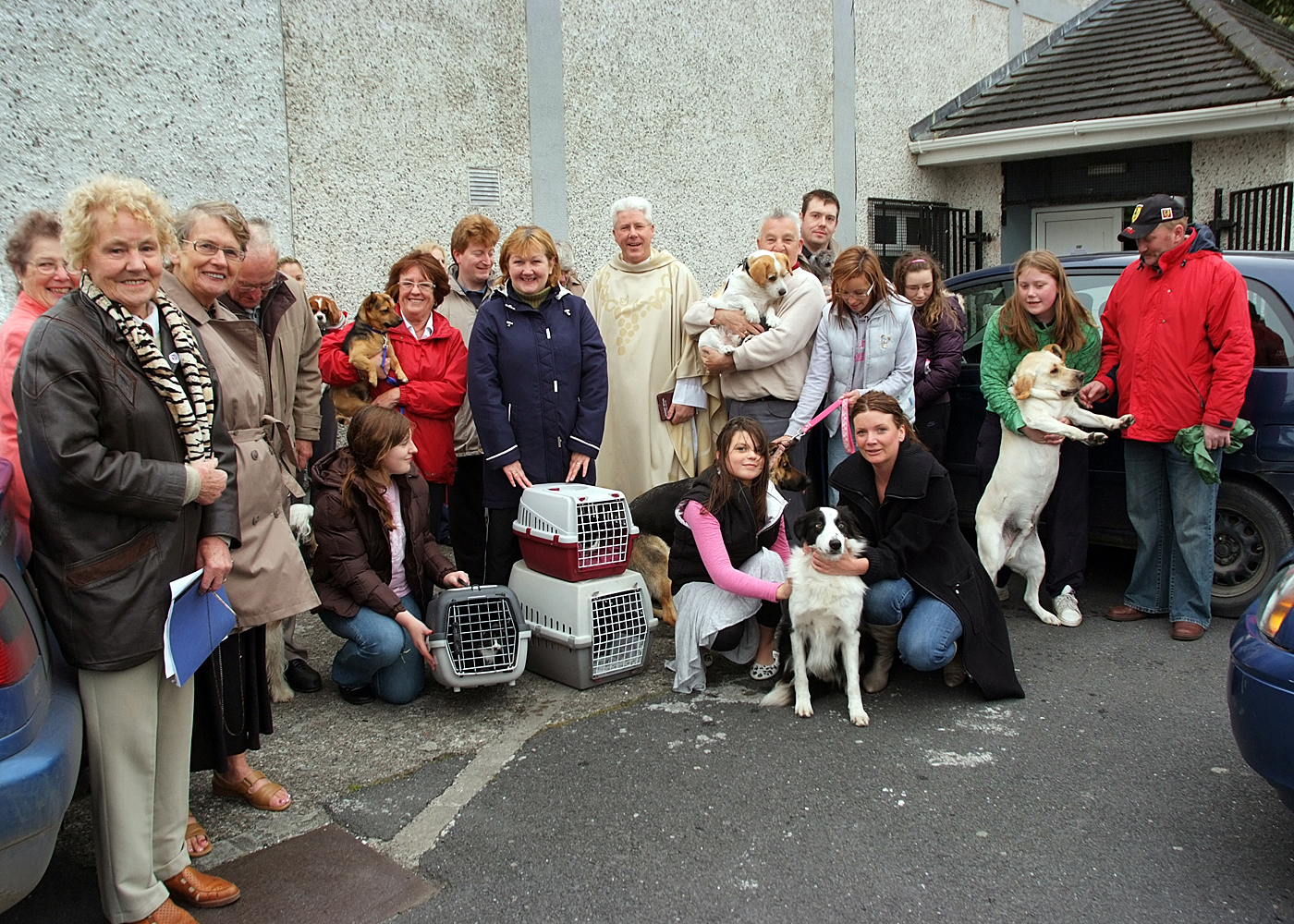 Rev. Fr. Paul Fitzpatrick, CC Portlaoise with some of local who brought their animals for the annual blessing ceremony which was held at St. Mary's Hall. 11/12/2007.